For a round that’s as charming as it is challenging, visit these five Long Island golf courses 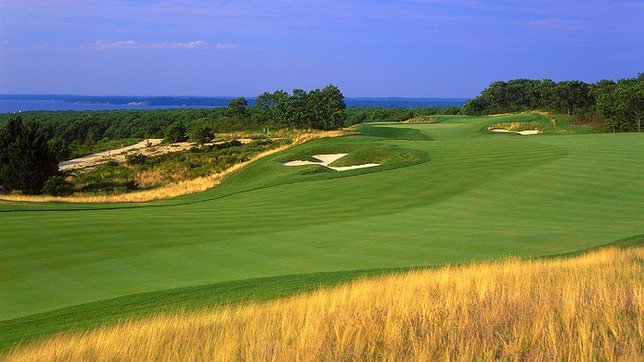 Golf Digest rated Fishers Island Club No. 10 in the country in 2014 for good reason. Opened in 1926, the 18-hole links-style golf course blends with the landscape of the East End. And don’t be surprised if salty sea air blows in your face as you get ready to hit the ball. Take note: you’ll need to take a ferry to get there.

The world’s best golfers will return to the Shinnecock Hills, a private golf course, later this month with plans to master its natural topography. The challenging course, which dates back to 1891, was the site of the second U.S. Open in 1896. The championship returned in 1986, 1995 and 2004. And the U.S Open will return again in 2026. This course is so admired the 2017-18 edition of Golf Digest’s 100 Greatest Courses in America ranked it behind only Pine Valley, Augusta National and Cypress Point.

Charles Blair Macdonald designed this scenic course in Nassau County in 1911, and its construction was overseen by Seth Raynor. The course was routed around polo fields to accommodate the more popular sport at the time, making Piping Rock particularly difficult. The spacious field and excellent holes keep golfers returning to take on the challenge.

This course, designed by Tom Doak and Jack Nicklaus, was established in 2006 on prime Hamptons terrain that includes “rolling fairways, expansive bunkers and waste dunes.” The private course sitting on 300 acres offers panoramic views of Great Peconic Bay and Cold Spring Pond. Sebonack was host of the 2013 Women’s U.S. Open and neighbors both the National Golf Links of America and Shinnecock Hills Golf Course.