'Divergent,' the latest sci-fi movie flick topped the weekend box office on opening weekend. It makes the second best grossing film on opening for the year. 'Muppets Most Wanted' placed second place at the weekend ... 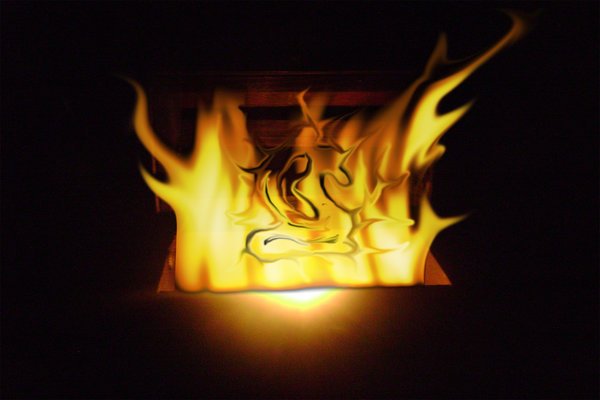 This past weekend, no film came close to beating ‘Divergent’ to the top spot at the weekend box office. It brought in $56 million on its first weekend out, making it the second best grossing film on opening for the year (‘The Lego Movie’ brought in $69 million on its opening weekend).

‘Divergent’ stars Shailene Woodley, Theo James, Kate Winslet and Jai Courtney. The film is an adaptation of a young-adult adventure novel where people in the world are divided into distinct factions based on their personalities. The character of Tris Prior, played by Woodley, is a Divergent. There is a conspiracy to destroy all Divergents, and Tris must find out what makes Divergents dangerous before it’s too late.

The film’s opening success calls for the approval of sequels, which are planned for 2015 and 2016.

This week, there are more new flicks to enjoy. Check them out below!

For those looking for an adventure/drama film:

For those looking for a documentary with drama film: