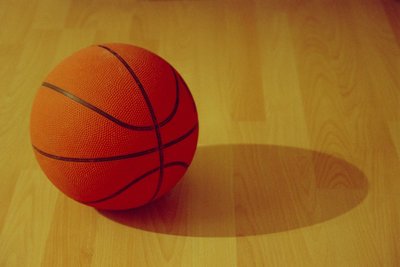 March Madness is a phenomenon that grips the national sports psyche from the second week of March through the first week of April. March Madness is the moniker that is given to the National Collegiate Athletic Association (NCAA) Men's and Women's Basketball Tournaments. These tournaments determine the national champions of college basketball.

The NCAA tournaments are an American tradition that sends millions of fans into a synchronized frenzy each year. It's this chaos that gives the tournament its March Madness nickname. March Madness is the concentrated hype of 68 teams vying for college basketball's biggest prize. It's the last-second, buzzer-beating baskets, the euphoria of winning to play another day and the agony of losing and going home.

Millions of Americans "fill out a bracket" predicting winners of all 67 games.  You can print out your own official form here.

Spectacular sports bars with big screens and great food are perfect for rooting for your teams.  The camaraderie among fans wearing their favorite player's jerseys just adds excitement to the atmosphere.  To hear the cheers and jeers for the teams is really something to experience.

Here are some great local places to celebrate March Madness with a slam dunk:

Let us know your favorite place to celebrate March Madness on the Long Island.com Forum