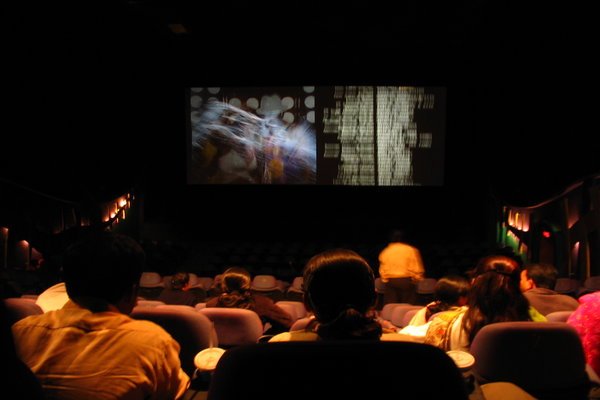 Neither of the new releases, ‘Need for Speed’ nor ‘Veronica Mars,’ made it to the number one spot at the weekend box office. Rather, it was the animated film ‘Mr. Peabody & Sherman’ that took the top spot, bringing in $21.2 million this past weekend.

Following in second place at the box office was ‘300: Rise of an Empire.’ It pulled in $19.1 million for its second week.

Unfortunately, ‘Need for Speed,’ an adaptation of a popular video-game placed third at the weekend box office, bringing in only $17.8 million.

‘Veronica Mars,’ which was funded through a Kickstarter campaign, also had its first weekend out at theaters. It took 10th place at the weekend box office, bringing in only $2 million. Those who contributed to the campaign were also promised a digital download of the film, but many faced frustration with download problems on Friday.

While ‘Mr. Peabody & Sherman’ was the flick to watch this past weekend, it continues to fall short on numbers compared with other DreamWorks Animation films. We’ll have to see if it’ll get a boost in the upcoming weeks with families and kids getting out during spring break.

For those looking for a family-friendly film:

For those looking for action and adventure: