Closed due to Covid-19 park is now open for regular hours. 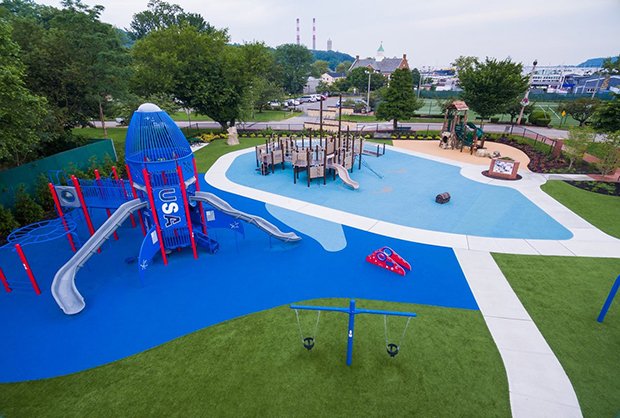 Rocketship Park in Port Jefferson has a long history with many different iterations of the rocketship playset taking center stage in the playground over the years. The original rocket-shaped playset was installed in 1972, according to an article on Patch.com. It was replaced a couple of times over the years until a few years ago the park was renovated and a new design put in place.

The beloved park also known as Clifton H. Lee Memorial Park, named after the village’s second mayor had been. 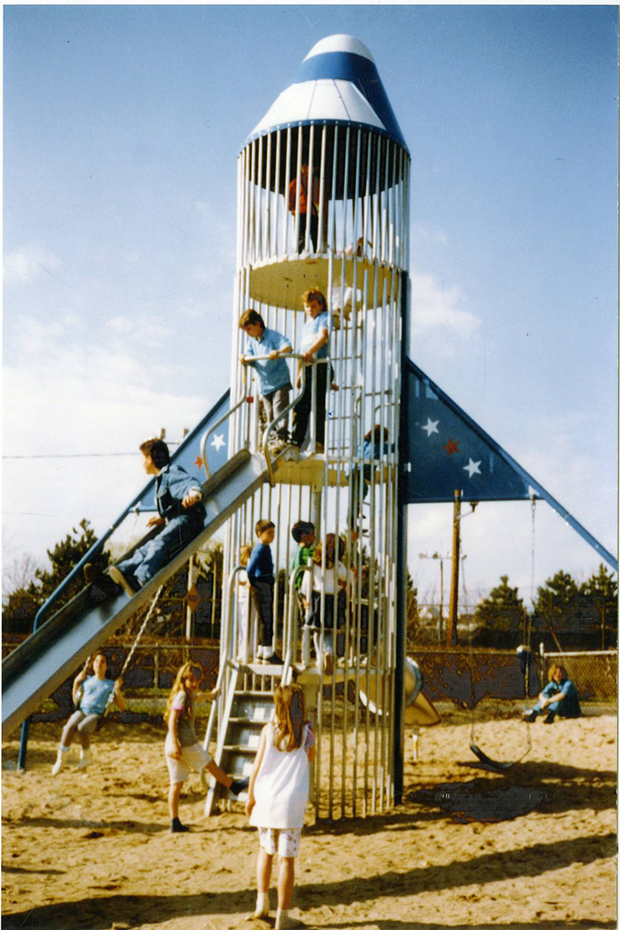 According to Mayor Margot Garant, the park was closed due to Covid-19 and had reopened under restricted hours. On Saturday, March 13, the park was back to regular hours opening daily at 8am until dusk.

“We have GREAT NEWS today on this delightfully warm pre-spring day......Rocketship Park will be OPEN at 8am DAILY beginning this Saturday 3/13 The WORLD is on it way 🌎 LET THE CHILDREN PLAY!”