You don't need the luck of the Irish to have a fantastic time at the 256th Annual NYC St. Patrick's Day Parade! 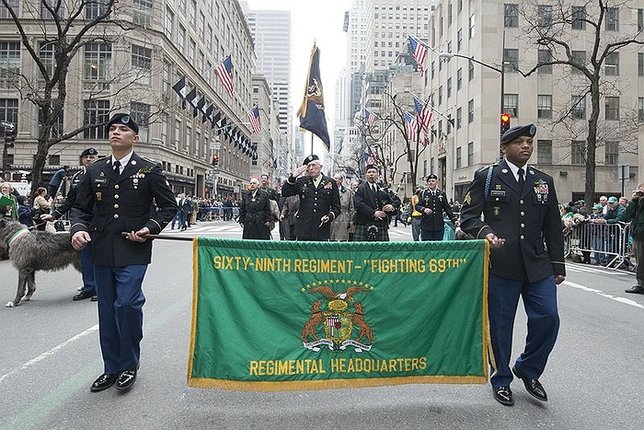 Celebrating over two and a half centuries of celebrations, the 256th Annual NYC St. Patrick's Day Parade will be held on Friday, March 17th in New York City.  Attended by millions of New Yorkers each year, the iconic parade is a beloved tribute to the Irish holiday that is perfect for all ages.  The parade begins at 11 AM on 5th Avenue at 44th Street and heads down to 79th Street over the course of the morning and afternoon.

For those that may be held back by the size of the crowds, the parade can also be viewed from the comfort of your own home!  Beginning at 11 AM, NBC 4 New York will be exclusively covering the parade from the streets of Manhattan.  The event will be co-anchored by Today in New York's Lauren Scala as well as Tommy Smyth and Treasa Goodwin-Smyth from Ireland Calls Radio Show.  Additionally, the event will be streamed live online at NBCNewYork.com. 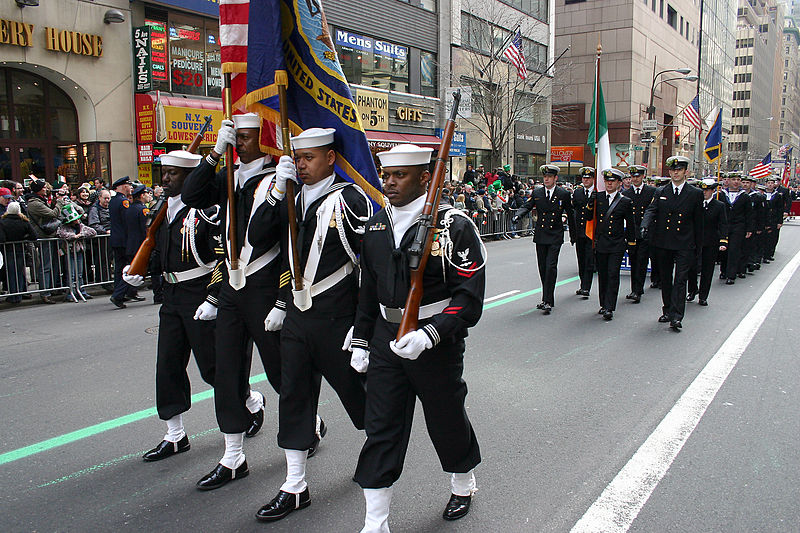 The parade is consistently one of New York's largest cultural celebrations thanks to between 150,000 and 200,000 annual marchers covering everything from bagpipers to high school bands.  This year's Grand Marshal honor has been bestowed upon Michael J. Dowling, who is the president and chief executive officer of Northwell Health and grew up in Limerick, Ireland.  Since the first New York City St. Patrick's Day Parade in 1762, Dowling is believed to be the first head of a hospital to lead the parade.

A massive number of spectators ensures that public transportation is the most advisable option for traveling to and from the event.  Be sure to check LIRR schedules before embarking on your trip to keep your holiday running smoothly. 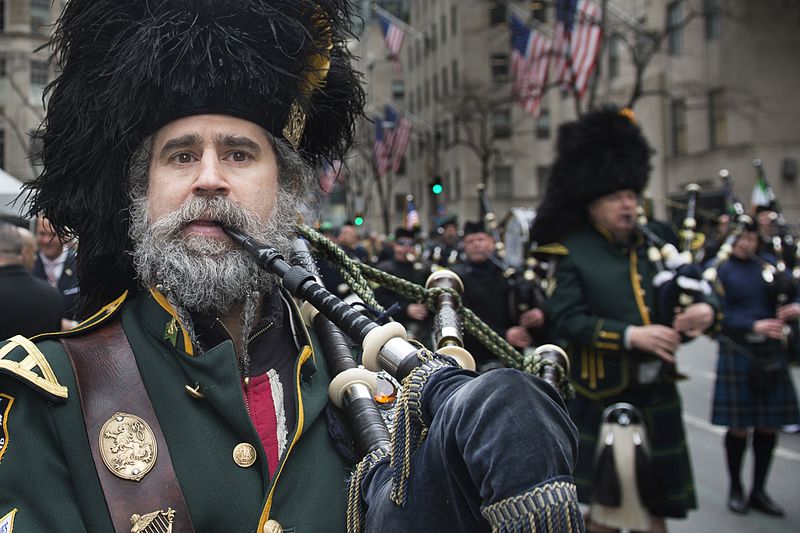 Long Islanders have plenty of options for enjoying St. Patrick's Day thanks to a number of local parades scheduled throughout the month of March.  If the allure of New York City is too much to resist, however, be sure to follow these tips for a safe and enjoyable holiday in The Big Apple!

Green Attire
Not only is wearing green on St. Patrick's Day a fantastic way to celebrate the spirit of the holiday, but it can also be a useful tool for traveling with friends and family.  Matching shirts, hats, and accessories can ensure that you each stand out in the crowd and are easy to locate.

Travel In Groups. Stay In Groups.
New York City may seem like an enormous place, but if you become lost or disoriented, the size only magnifies.  Traveling in groups allows you to enjoy the holiday with the ones you love while staying safe at the same time!

Bring Only The Essentials
Due to the density of the crowd, bringing more items than you need can make navigating the city streets more of a hassle than it needs to be.  Keep the amount of carried items to a minimum to prevent yourself from becoming fatigued.

Prepare For The Unexpected
Small things that you may not ordinarily carry on you may help you out in a pinch.  Since your day in the city may be long, be sure to bring your phone charger or a charged second battery just in case.  Also, since many people tend to carry minimal paper money now thanks to credit cards, make sure you have some cash in case of an emergency.

Dress Accordingly
New York may be experiencing an unusually warm winter, but city streets are susceptible to strong winds and can be quite chilly.  Check the weather forecast before leaving to make sure you are dressed for the temperature and carry a spare pair of gloves and a hat just in case!


From all of us here at LongIsland.com - Happy Saint Patrick’s Day!

Have any exciting plans for this year’s St. Patrick’s Day?
Share your plans in the comments below!