Suffolk County District Attorney Timothy D. Sini has announced the sentencing of a Middle Island man to prison for attempted aggravated assault on a police officer 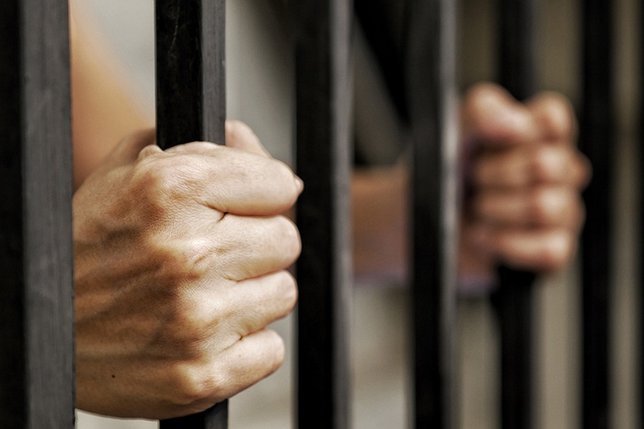 “Mr. Jones showed no regard whatsoever for the lives or safety of others, first by fleeing the scene of a crash and then by wantonly shooting at a police officer,” District Attorney Sini said. “Today’s sentencing holds him accountable for putting those lives at risk and posing a danger to our community. I commend the brave officer who continued to pursue this dangerous individual even in the line of fire, and I thank the prosecutors from my Office for obtaining this just outcome.”

“Police officers put on their uniform at the start of every tour never knowing what type of danger they face,” Suffolk County Police Commissioner Geraldine Hart said. “No call is routine. What started as a motor vehicle crash, turned into a life-threatening situation. I would like to commend this officer for his actions, as well as Sixth Squad detectives and the District Attorney’s Office for their dedication to bringing this case to justice and putting Jones behind bars.”

“The men and women of the Suffolk County Police Department put their lives on the line every day for the safety and security of our residents,” said Noel DiGerolamo, president of the Suffolk County Police Benevolent Association. “Any attempt to harm a police officer in the line of duty must be prosecuted to the fullest extent of the law. We applaud the District Attorney for ensuring this violent act perpetrated against law enforcement did not go unpunished, and ensuring that justice is served.”

Leroy Jones, 28, of Middle Island, pleaded guilty on Oct. 27, 2020, to Attempted Aggravated Assault on a Police Officer with a Deadly Weapon, a class C violent felony. He was sentenced today by Suffolk County Supreme Court Justice Timothy Mazzei to 11 years in prison with five years of post-release supervision.

At approximately 8:20 p.m. on Dec. 23, 2019, Jones was driving a 2020 Volvo sedan southbound on Wellington Road in Middle Island when he struck the passenger side of a 2014 Nissan Pathfinder traveling westbound on Middle Country Road.

A Suffolk County Police officer in a marked vehicle responded to the scene. Jones fled the scene on foot and the officer ran after him, at which time Jones fired a handgun at the officer. The officer, who was not hit, returned fire and continued the pursuit.

Following an investigation, Jones was arrested by Sixth Squad detectives on Jan. 5.

This case was prosecuted by Assistant District Attorneys Elizabeth Moran, Amanda Scheier, and Veronica McMahon, of the Enhanced Prosecution Bureau.