Adventureland’s Drive-In Concert Series is Back

Adventureland’s Drive-in Concert Series is back for 2021. Mike DelGuidice kicks it off on Thursday, April 1. 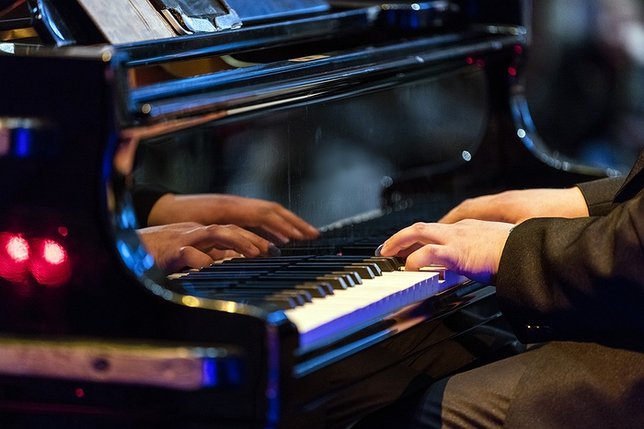 Adventureland’s Drive-in Concert Series is back for 2021. While the popular amusement park in Farmingdale has been closed throughout the pandemic, the Adventureland parking lot has become one of Long Island’s hot-spot venues for live music with its drive-in concerts. Singer-songwriter and Billy Joel band member, Mike DelGuidice kicks off the series on Thursday, April 1, followed by Spring Into Freestyle! Headlined by TKA on Saturday, April 10, Almost Queen on Saturday, April 17, and ZBTB: Zac Brown Tribute Band on Saturday, April 24. More shows will be announced as they are booked.

Space is available for 160 socially-distanced cars. TIckets are general admission and prices are per car, up to six passengers. Listen from your vehicle or bring chairs. Concession food, beer, and seltzer will be sold at the shows. Bathrooms are available onsite.