The Homicide Squad reports the details of a Homicide that occurred on Saturday, December 12, 2015 at 2:00pm in Oceanside. 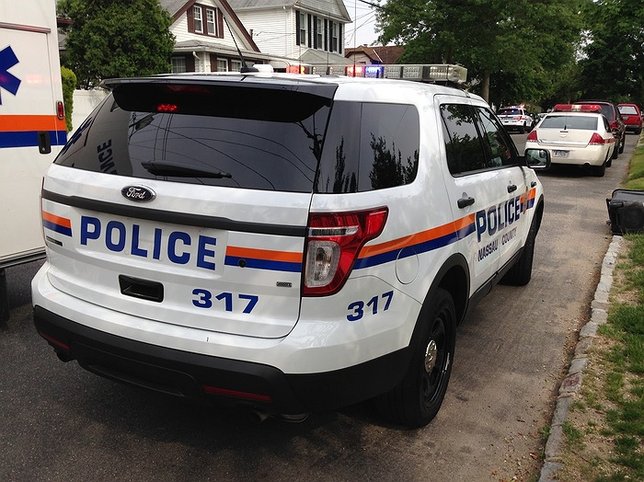 Police were conducting an investigation when the Oceanside man ran to the other room to self-inflict the fatal gunshot wound.

According to Detectives, members from the Fourth Squad and the Bureau of Special Operations were conducting an investigation that the suspect that was residing at 3515 Oceanside Road had an active violent parole warrant.  Upon entry, the suspect retreated to another room where he was found with a self-inflicted fatal gunshot wound.  The suspect was pronounced at scene by a Nassau County AMT.