DA Rice: ‘A monumental victory in our fight for safer roads’. 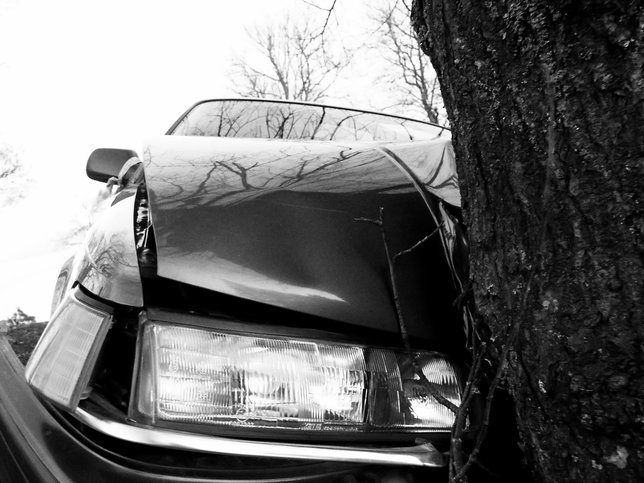 In a ruling issued today, the Court of Appeals upheld the depraved indifference murder convictions of appellants Martin Heidgen and Franklin McPherson, convicted in Nassau County, and Taliyah Taylor, convicted on Staten Island.

Nassau District Attorney and District Attorneys Association of the State of New York President Kathleen Rice said: “There are times when this crime is murder, and we have to be willing to call it that when we know it will save lives. Hopefully this ruling will give other prosecutors the legal confidence to push for murder convictions for the worst of the worst drunk drivers. This is a monumental victory in our fight for safer roads, but we have a long way to go and there can be no celebration in the face of the many lives taken and destroyed by depraved drivers.”

Maureen McCormick, Chief of the Nassau District Attorney’s Vehicular Crimes Bureau, made oral arguments for these cases before the Court of Appeals on Oct. 8.  A transcript is available here and a webcast is archived here.

On July 2, 2005, after a night of drinking in a Manhattan bar, Martin Heidgen of Valley Stream drove the wrong way on the Meadowbrook Parkway at high speed for about two and a half miles before crashing head-on into a limousine bringing home a family from a wedding, killing limousine driver Stanley Rabinowitz and seven-year-old passenger Katie Flynn.  Passengers Neil, Jennifer and Grace Flynn, as well as Chris and Denise Tangney, were also injured.

On October 18, 2006, after consuming drugs and alcohol, Taliyah Taylor drove the wrong way on Forest Avenue on Staten Island – doing between 80 and 90 miles per hour in a 35 mile-per-hour zone – striking and instantly killing pedestrian Larry Simon.  She continued driving the wrong way before hitting a red light and striking a car stopped at the light, injuring Vincent and Jeanette Cavalieri.

On October 19, 2007, after consuming alcohol and leaving a nightclub around 3:15 a.m., Franklin McPherson drove the wrong way on the Southern State Parkway at high speed for about five miles before crashing head-on into a vehicle and instantly killing its driver, Leslie Burgess.  A recently-fired handgun, ammunition and cocaine were also found in his vehicle.