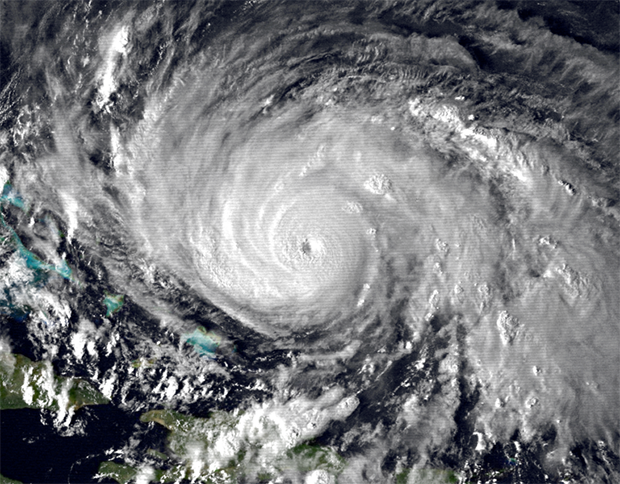 Below we present some facts about Hurricane Gloria that made its second landfall when it hit Long Island on September 27, 1985.