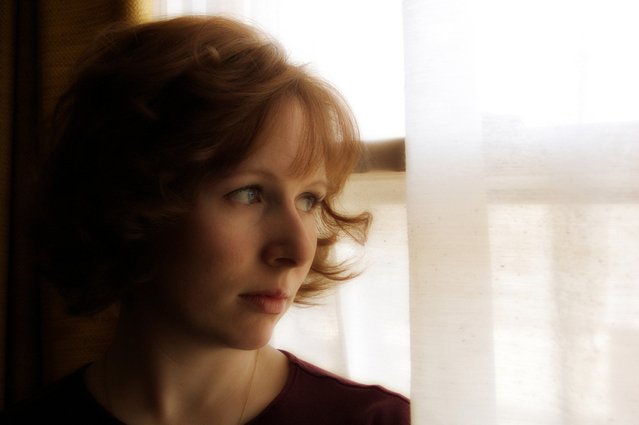 The CDC grants enhance the Governor Andrew M. Cuomo’s Enough is Enough initiative, landmark legislation that was signed into law in July 2015 to prevent sexual assault on college campuses.

Grant funding will support a partnership between the NYSDOH and Cornell University that will evaluate the effectiveness of a curriculum that promotes healthy relationships and gender roles to adolescent males aged 12-14.  The evaluation will assess the curriculum’s impact on participants’ perceptions of gender norms, social norms around violence and prosocial behaviors that prevent violence (such as intervening when someone is being bullied). The study will also assess whether the intervention enhances youth-adult connectedness and whether connectedness and family support protect against multiple forms of violence. The goal is ultimately to reduce youths’ risk for future acts of sexual violence. The research will add to the limited existing literature on effective strategies for the prevention of sexual violence.

"New York is a national leader in work in sexual violence prevention and now has the exciting opportunity to work with Cornell University, one of the best universities in the world,” said Commissioner of Health Dr. Howard Zucker. “Preventing sexual violence requires that we change societal attitudes about what is acceptable behavior and that we start this conversation at a young age. This grant will enable us to evaluate whether our efforts are conveying the right messages to this audience.”

The CDC grants enhance the Governor Andrew M. Cuomo’s Enough is Enough initiative, landmark legislation that was signed into law in July 2015 to prevent sexual assault on college campuses.  Under the Enough is Enough initiative, NYSDOH supports 56 local rape crisis and sexual violence prevention programs across the state to assist colleges and universities with implementing policies and procedures that address sexual assault, dating and domestic violence, and stalking prevention.  More specifically, the initiative calls for a uniform definition of affirmative consent, a statewide amnesty policy that gives immunity from campus policy violations to students who report incidents of sexual assault, and expanded access to law enforcement.