The Suffolk County Water Authority at a ceremony yesterday was honored with a Platinum Award for Utility Excellence from the Association of Metropolitan Water Agencies. 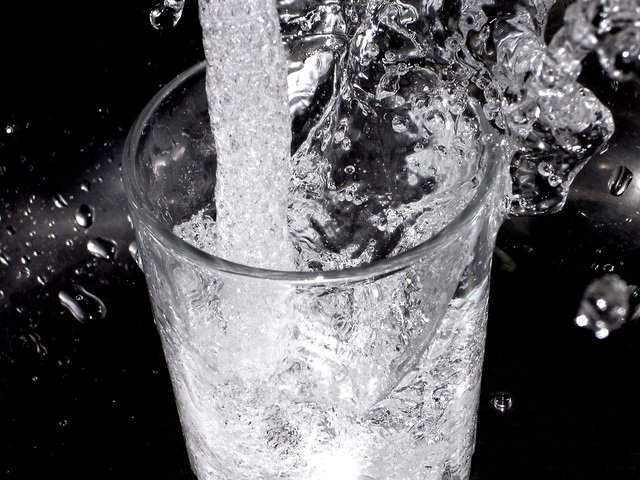 Utility is one of 10 water suppliers nationwide recognized for management excellence.

Oakdale, NY - October 18, 2016 - The Suffolk County Water Authority at a ceremony yesterday was honored with a Platinum Award for Utility Excellence from the Association of Metropolitan Water Agencies, which cited SCWA’s management expertise in awarding the distinctive honor.

“AMWA awards spotlight the impressive advances and substantial achievements of public drinking water utilities that are leading the nation in their efforts toward sustainability through innovative management practices, executive leadership and employee engagement,” said AMWA President Scott Potter, Director of Nashville Metro Water Services. “Communities count on their drinking water systems for reliable and adequate supplies of clean, safe water, and those served by AMWA’s 2016 award winners can take pride in their outstanding accomplishments.”

“It’s extremely gratifying to have your peers from around the country recognize your work,” said SCWA Chief Executive Officer Jeffrey W. Szabo. “We feel we are well positioned to thrive as a model utility for both our current and future customers.”

In presenting SCWA with its Platinum Award for Utility Excellence at AMWA’s 2016 Executive Management Conference in Scottsdale, Arizona, the association pointed to SCWA’s recently released Strategic Plan 2025, which provides a management blueprint for the next decade. AMWA also noted SCWA’s role in creating the Long Island Commission for Aquifer Protection (LICAP), its commitment to environmentally-friendly fleet vehicles and its water quality testing protocols, which are far more extensive than required by regulators.

The Suffolk County Water Authority is an independent public-benefit corporation operating under the authority of the Public Authorities Law of the State of New York. Serving approximately 1.2 million Suffolk County residents, the Authority operates without taxing power on a not-for-profit basis.