“Objects of Witness: Testimony from Holocaust Artifacts” will be on display from November through April at the Holocaust Memorial and Tolerance Center in Glen Cove. 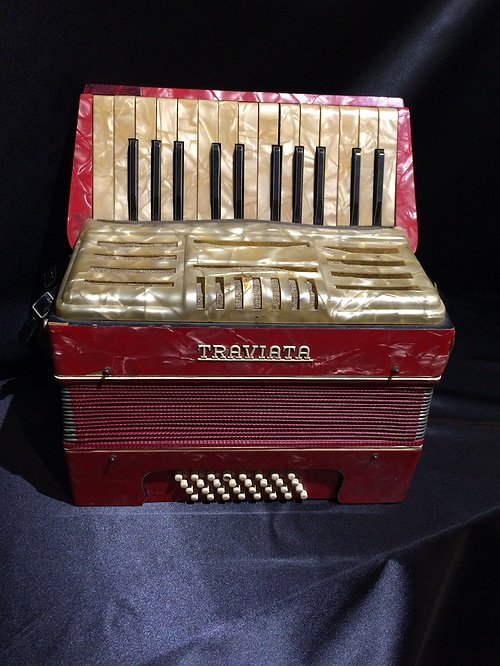 Glen Cove, NY - October 15th, 2014 - Dozens of items that were part of daily life in Europe before, during and after the Holocaust – a child’s leather shoe, an accordion, a light bulb, a beer stein – form the remarkable exhibit on display from November through April at the Holocaust Memorial and Tolerance Center in Glen Cove, offering a glimpse into a lost world made all the more poignant for its combination of ordinariness and horror.

Titled “Objects of Witness: Testimony from Holocaust Artifacts,” this collection presents a nuanced view of a civilization as it collapsed into genocide and destruction.  The items, donated to the center by Holocaust survivors, WWII veterans and their families over the past decade, encapsulate life as it was lived under the growing Nazi shadow.

The child’s shoe, for example, was found by an Auschwitz survivor near the site of a gas chamber in Auschwitz-Birkenau; the name of the child who wore it is unknown. The beer stein, of a kind commonly found in German taverns, is decorated not with the usual quaint Black Forest imagery but rather with vicious anti-Semitic caricatures. The light bulb, which features intricate carvings of a menorah and Star of David, is all that remains from the synagogue of Drama, Greece. And the accordion was the instrument played by young Alex Rosner, whose fortunate ability to entertain the concentration camp guards caused them to spare his life. The moving story of the boy and his eventual escape are recounted in the popular movie, “Schindler’s List.”

The images are at once touching and horrifying, encapsulating the emotions visitors will experience at the exhibit.  “For the first time, we are opening our collections of artifacts from the years preceding the Holocaust, as well as during and immediately after,” said Beth Lilach, senior director of education and community affairs at the center, and the exhibit’s chief curator. “The very ordinariness of the items offers an important perspective. When you look at the beer stein, for example, you see the warning: ‘Jews, Get out of Germany!’ This was part of the way everyday people were desensitized and came to accept the slandering of their neighbors.”

The exhibit opens Sunday, November 2, at noon; there will be a special opening program at 1 pm. The exhibit continues through the end of April.  Hours are Monday through Friday, 9 – 5, and Saturday and Sunday, 12 – 4. The exhibit is free; requested donations are $10 for adults, $5 for students and seniors. The Holocaust Memorial and Tolerance Center is located at 100 Crescent Beach Road in Glen Cove, NY. For more information call 516.571.8040 or visit the center online.