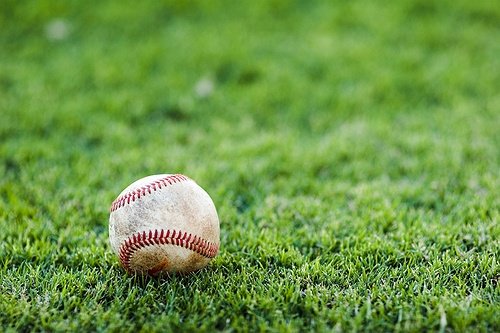 New York, New York - September 24, 2014 - Governor Andrew M. Cuomo today announced that, in honor of Yankees Captain Derek Jeter’s last home game, the Corning Tower with be lit to display his number, 2, this Thursday night. The Governor is additionally inviting Yankees fans to the Empire State Plaza to watch the game on the big screen.

“Whether it’s the backhanded flip to home plate, the diving foul ball catch in the stands, or his clutch homer as “Mr. November,” Derek Jeter will always be remembered as a New York icon who played the game with dignity and hard work,” Governor Cuomo said. “He never bragged, never showboated, he simply played hard and played well. Over his 20-year career, Jeter provided timeless memories and served as a true role model for boys and girls. As the lights of Yankee Stadium shine on him for the last time, we will light up the Captain’s iconic number for all to see.”

A screen will be set up under the Egg to show the game, which begins at 7:05 p.m, and food vendors will be on-site offering traditional stadium fare. Attendees should bring a lawn chair and dress warmly. Free parking will be available in the East Garage after 5 p.m.

Office of General Services Commissioner Destito said, “Yankees fans are a family and we wanted to provide an opportunity for people to come together and share the experience of watching Derek Jeter play in Yankee Stadium one last time. An icon and consummate sportsman, Jeter has captivated baseball fans for more than 20 years. Governor Cuomo has encouraged the use of the Plaza by the people of New York State and showing this game is a perfect way to do that. I hope everyone will don their Yankees gear and come cheer on the Captain. Number two will always be number one in our hearts.”

For event updates, follow @plazaevents on Twitter or call (518) 474-0549. The rain location will be in the Empire State Plaza Convention Center. For additional information, including directions and ground rules, visit the website.