Statement From A.G. Schneiderman On 13th Anniversary Of 9/11 Attacks 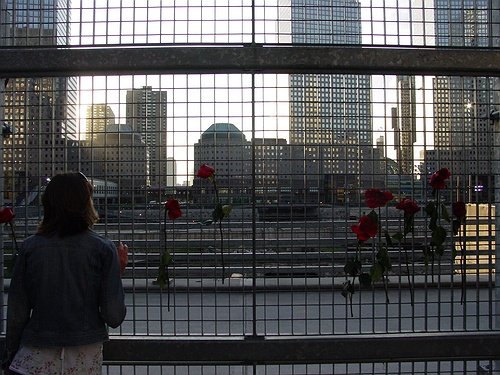 “Like all New Yorkers, it’s with deep sadness that I reflect on the memory of that terrible day 13 years ago as well as the memories of those who were taken from us in this tragedy. We have all proudly watched New York come a long way in healing the seemingly irreparable wound inflicted that day. But undoubtedly, we continue to feel the ache of such a swift and immeasurable loss.

“Today, we remember the mothers, fathers, brothers, sisters, sons, and daughters who were killed in these unspeakable attacks against our nation. But we also remember the many first responders who answered the call of duty by running directly into the face of danger to save countless lives. An attack meant to shatter us instead brought out the great hope and resilience within all New Yorkers and all Americans. Such unspeakable cowardice and violence was answered with unwavering courage and sacrifice.

“On this day and in the days to come, let us continue to pray for the families and loved ones who still mourn those lost, and let us recommit to our work toward a more secure future.”