Byrd’s advocacy began at the age of 24 when his grandfather C.J. Thomas passed away. 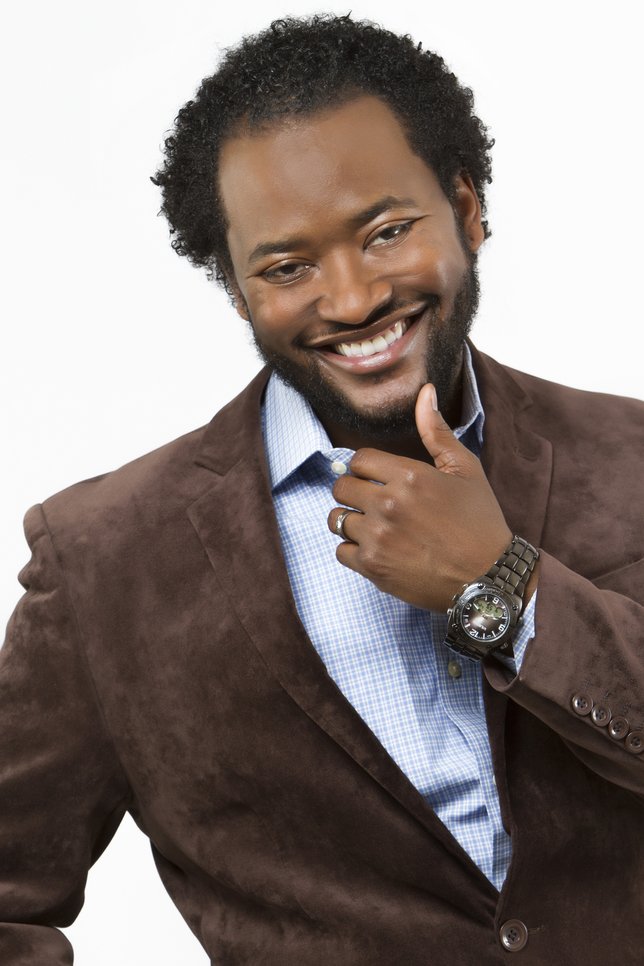 Long Time Prostate Cancer Advocate Kevin Byrd’s work in the area of prostate cancer awareness is nothing short of amazing.  Mr. Byrd’s advocacy began at the age of 24 when his grandfather C.J. Thomas passed away.  Kevin Byrd’s extraordinary journal to raise prostate cancer awareness and advocate for early detection and screening has led to the lighting of Niagara Falls, feature on Fios1 Heroes on our Island, Kevin Byrd's work in February 2012 being honored and entered into the Congressional Record (Library of Congress) on February 2nd, 2012 by House of Representatives Congresswoman Yvette D. Clarke, International citations from world leaders, recognition by U.S. Presidents, television interviews, radio interviews, Common Council of Utica designated Pond Lane as Brown Byrd Lane, joint partnerships with religious leaders and citations from local and national leaders across the United States.

Mr. Byrd is motivated by the desire to keep his grandfather’s legacy alive and at the same time save lives through his advocacy by providing a strong voice to continue to make strides against prostate cancer.  He has produced a theatrical work in the form of a play called “The Last Dayz”  which chronicled the life of a cancer survivor.   This September Mr. Byrd is not content to rest on his laurels for he understands and knows that much work in still needed to be done in raising the bar to combat awareness of prostate cancer and get more men to take action in the battle to improve the quality and longevity of life for many years into the future.

For men over 40 MAKE TIME FOR YOURSELF No Appointment Necessary

Please note, the CTSC will be closed for all research patients that day.