Test your knowledge with these five facts about Long Island. 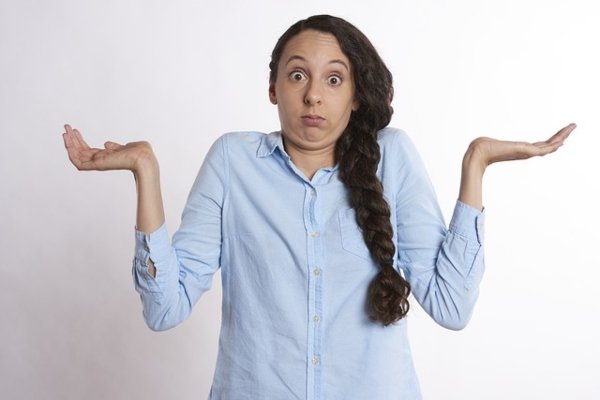 There's a lot that has happend on Long Island but the below are five facts that we were not aware of before doing our research. How many of these did you already know? If you have an interesting or obscure fact to share about Long Island put it in the comments below.

1. The first computer game invented at Brookhaven National lab. Yep. You have a nuclear physicist named William Higinbotham at BNL to blame for the craze that spawned this phenomenon. Called Tennis-for-Two, Higinbotham created the game for a public exhibition in the 1950s. It was very popular. 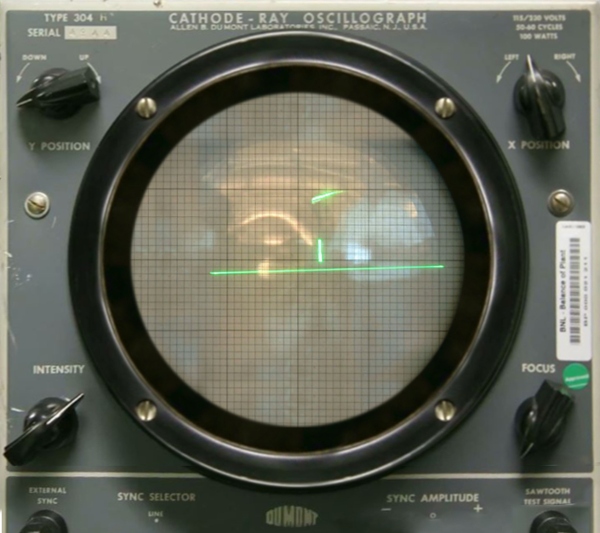 2. Water skis were not invented on LI. Sorry. Unlike something you might have heard, water skiing was not invented on Long Island. A teenager named Ralph Samuelson invented water skiing in the 1920s. But, the first patent for water skis themselves were issued to inventor Fred Waller of Huntington. He also contributed to the advancement of film special effects in the 1930s and 1940s. 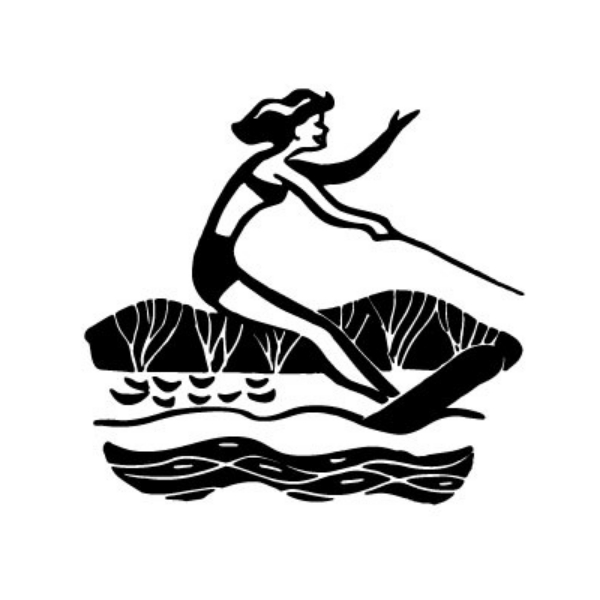 3. Pilgrim State Hospital was the world’s largest psychiatric center when built. According to the Office of Mental Health of New York, “Pilgrim was the largest facility of its kind in the world when it was built.” That was in 1931. By 1954, Pilgrim State housed almost 14,000 patients. 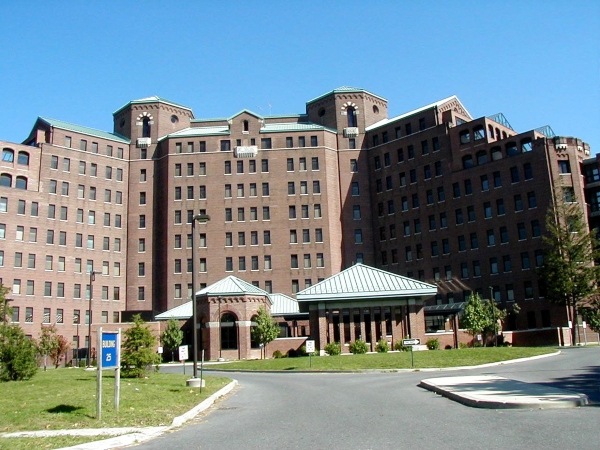 4. The Lockhorns comic was created on Long Island. Bill Hoest created the beloved one-panel comic called "The Lockhorns." It was originally titled “The Lockhorns of Levittown." 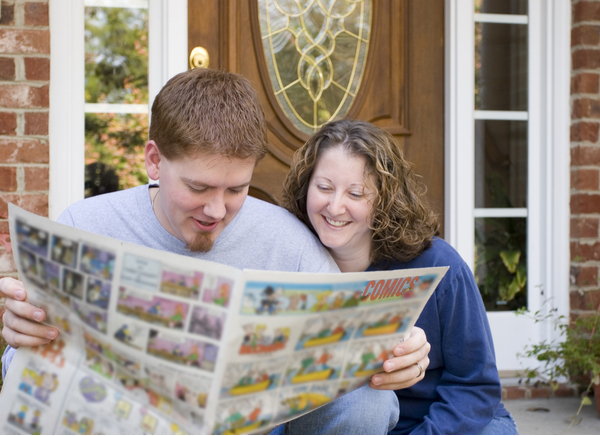 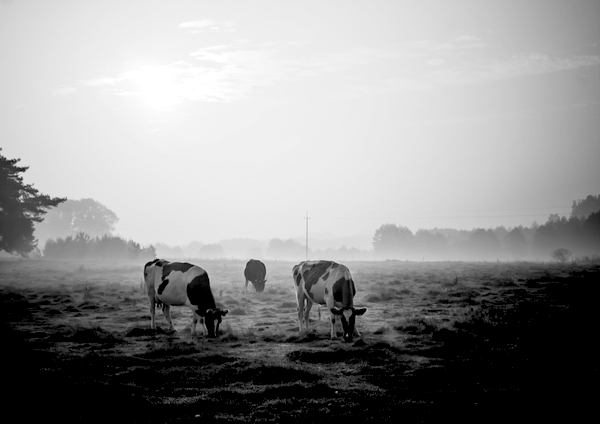