Largest L.I. soccer club has been in the business of training champions since 2001. 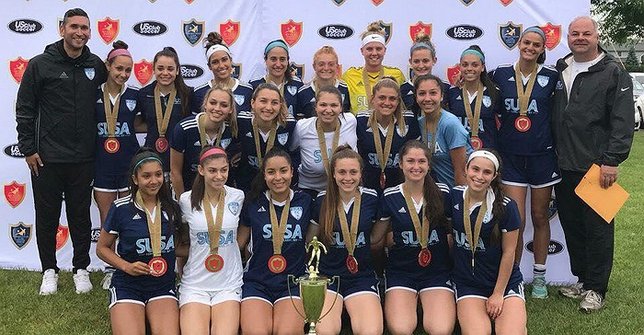 G00 NPL pull off the NYCSL Offical double as they win the NPL Division and NY Cup.

Long Island, NY – July 7, 2018 - Smithtown-based SUSA Academy – Long Island’s premiere soccer club for boys and girls of all ages – provides the opportunity for both boys and girls to learn soccer at the very highest of levels, catering to children as young as 2 years old all the way up to young adults as old as 23, with total membership of approximately 1,500 players at any given time.
SUSA Academy was originally founded by Moussa Sy as a training organization in 2001, working with different clubs in Nassau and Suffolk County in order to help them improve and hone their abilities. However, as time went by, Sy noted that changes in the soccer landscape on Long Island inspired him to transition SUSA Academy into a full-fledged soccer club – featuring USSF and NSCAA licensed and credentialed coaches and the top soccer educators on Long Island – while also maintaining their status as top trainers for other clubs as well.
“We went from being a training organization to a being a Super Club where we attract elite players taught by our professional, full-time coaches,” he said. “Outside of Long Island, you would see all of these smaller clubs having merged different towns together to form these top, elite teams, giving the kids the opportunity to showcase their skills. This was something that was lacking with Long Island soccer, which was very fragmented. So we felt that a Super Club was of our own was needed here on Long Island. Both local parents and other clubs wanted this, and we were best prepared to provide it.”
Sy, a Deer Park resident, has an extensive amount of experience on the soccer field himself, having played college soccer before going on to play professionally for seven years afterwards. 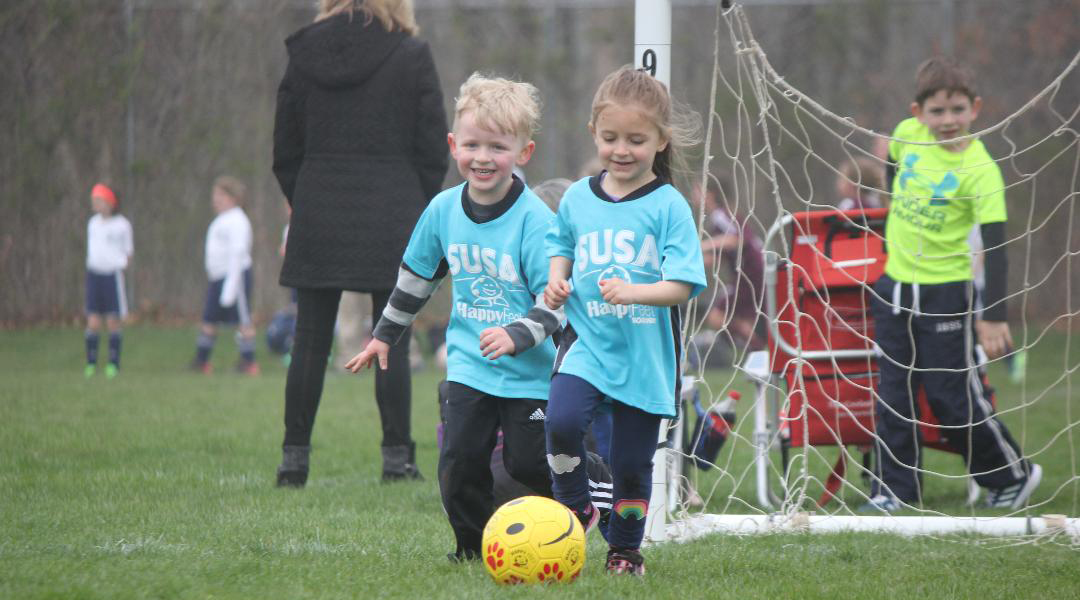 SUSA Academy's "Happy Feet" league gives kids ages 2-4 a chance to learn the ins and outs of soccer. Photo Credit: SUSA Academy
SUSA Academy’s status as the premier soccer organization on Long Island has developed itself into a reputation than that more than speaks for itself. According to Sy, in 2017 his soccer club had three teams advance to National Finals, with the under-17 girls’ team actually winning a national championship title. But despite the sheer impressiveness of that accomplishment, SUSA Academy is already set to eclipse it this year, with four teams currently slated to be sent to National Championships.
With their proven status is a Super Club that makes good players into winning teams, SUSA Academy’s prestigious program attracts soccer hopefuls from far and wide to participate, according to Sy.
“We're an elite club, so we have kids from Nassau County and Queens coming here to play,” he said. “When you're a top club and you have the top teams, people will come to you, so we accept players from wherever they’re willing to come from.” 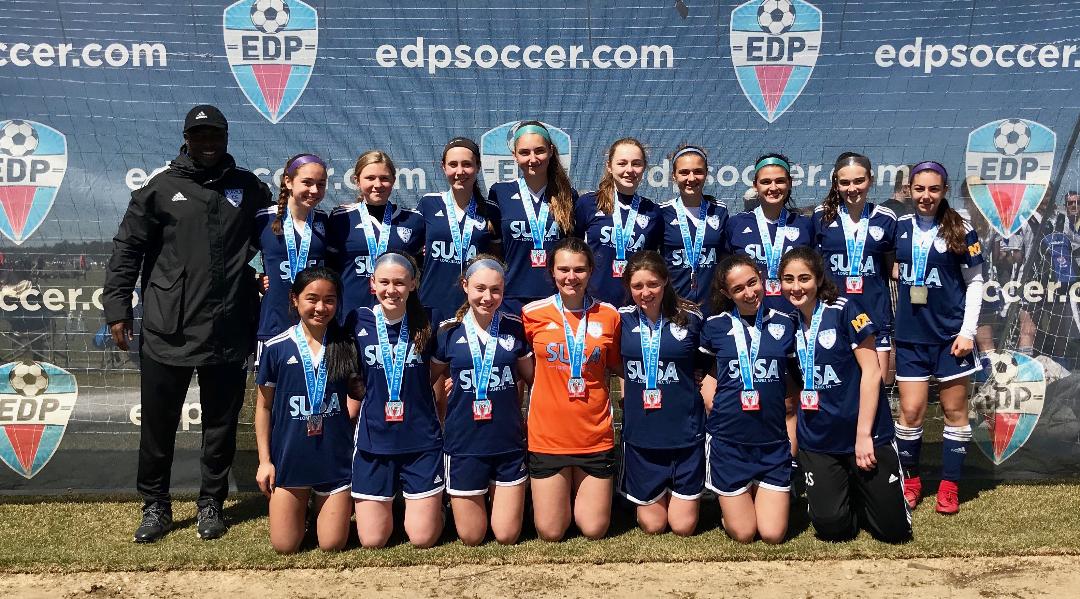 SUSA Academy's Girls' 03 team. Photo Credit: SUSA Academy
SUSA Academy's latest bragging right, however, comes with their recent acceptance into the Elite Club National League (ECNL), a top female youth soccer league that competes on a national level. Previously only competing in the Northeast region of the United States, SUSA Academy's acceptance into ECNL opens up whole new territories for their players to compete in, putting them against some of the very best soccer players in the United States today. SUSA Academy is the only soccer club in Suffolk County to hold the distinguished status of ECNL membership, and one of only two clubs on Long Island –  the other being East Meadow – as well.
“The ECNL has some of the best, elite soccer clubs on the girls’ side, so to be a part of that shows that our work for the past three or four years hasn't gone unnoticed,” he said. “This especially gives our girls’ program a platform to compete with some of the best players in the country , and this is an honor that you can't compete with. We're very proud to be part of it, and now we can offer another layer to our club and expose our girls to even better competition.”
Sy refers to the grand sport of soccer is having been a major passion and driving force in his life, and something that he savors passing on to the younger generation.
“As you can imagine, when you start doing something that you love, you have high expectations and goals, and this is like a dream come true for me,” he said. “Teaching something that I love to do, my passion, and to see it grow to this magnitude has really instilled in me a sense of pride and accomplishment…not only for myself, but for all the people involved. It’s an unbelievable feeling.”