Redevelopment of an eyesore on the site that had been vacant for many years. 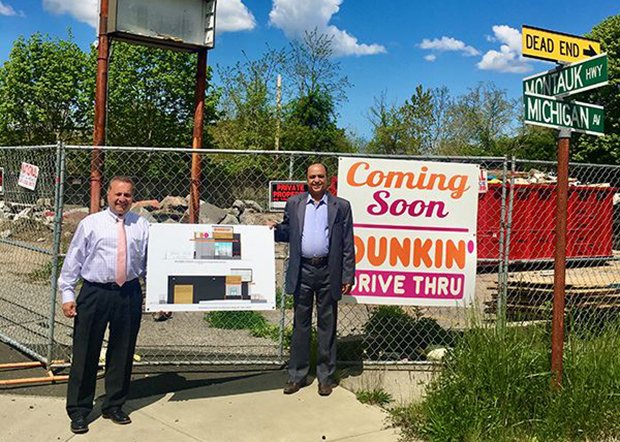 A developer has broken ground on a new Dunkin’ Donuts Drive Thru that is being built at 1669 Montauk Highway in Bellport. The property on the corner of Michigan Avenue and Montauk Highway had been vacant for years.

In a press release about the groundbreaking, Brookhaven Town Councilman Michael Loguercio cited the new business as “another example of the economic redevelopment in Bellport.”  The release says that the new Dunkin’ Donuts  will be a drive thru with the company’s new state-of-the-art design. 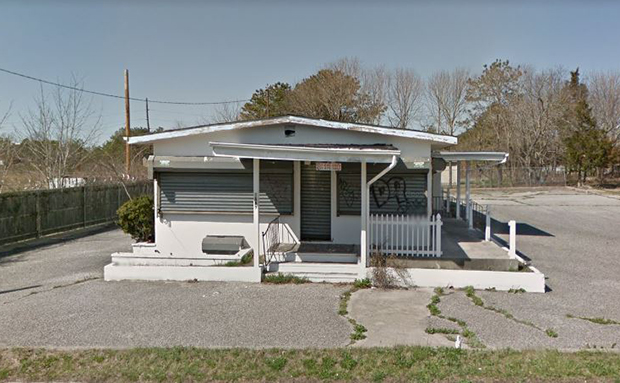 "This site was a longtime eyesore within the community,” said Loguercio. “This project is another example of my promise to work on the redevelopment within the Montauk Highway corridor.”

He said that the Dunkin' Donuts Drive Thru will serve the local community and provide jobs for residents.

“I look forward to continuing to work with the community and developers as we move forward on projects that are so vital to the revitalization of this area,” Loguercio said.