Arrest Made for East Rockaway Capital One Bank Robbery

The Major Case Bureau is investigating a Bank Robbery that occurred on Monday, May 18, 2015 at 9:45 am in East Rockaway. 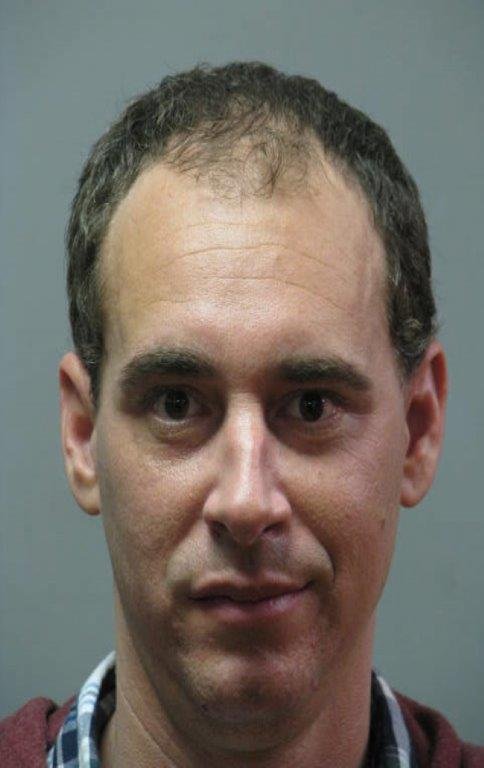 Update - May 19, 2015 - The Major Case Bureau reports the arrest of Robert Land, 40, of East Rockaway for the below listed Robbery. Land was located and placed under arrest on Monday, May 18, 2015 at 8:27 p.m. at his residence without incident. At the time of his arrest Land was found in possession of heroin.

According to Robbery Squad Detectives, an unknown male, entered the Capital One Bank, located at 115 Main Street, approached a teller, made a verbal demand and also passed a note demanding money. The teller complied with an undetermined amount of US currency. The subject then fled on foot southbound on Baisley Avenue towards Davis Avenue.

The subject is described as a white male, 35-40 years of age, approximately 5’11” to 6’0” tall, thin build, wearing a blue Syracuse Lacrosse hooded sweatshirt. There were six employees and three customers present at the time of the robbery.  There were no reported injuries.