Recently engaged Bruce Magistro of Lindenhurst remembers thinking, “This is impossible,” as he revealed the third matching symbol he needed to win a guaranteed $1,000,000 top prize on a scratch-off game. 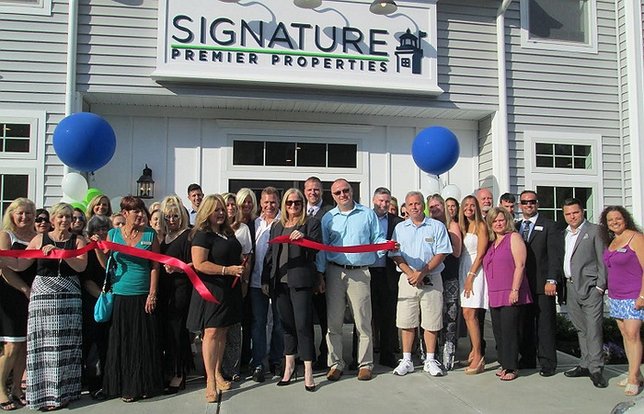 There's always a chance to win! For Lindenhurst's Bruce Magistro this is his second time coming out as a million dollar winner.

Lindenhurst, NY - May 11, 2016 - Recently engaged Bruce Magistro of Lindenhurst remembers thinking, “This is impossible,” as he revealed the third matching symbol he needed to win a guaranteed $1,000,000 top prize on a Win $1,000 A Week For Life scratch-off game.

Magistro, already a New York Lottery millionaire from his first scratch-off win in 2012, said winning a million dollars feels just as dreamlike the second time around.

“I started scratching the ticket and I saw one Life symbol and then the second and I thought, ‘This is impossible.’ I saw the third life and even I couldn’t believe it.”

In 2012, the Lottery’s Yolanda Vega presented the now-48-year-old carpenter with his first over-sized prize check following his jackpot win on the retired Extreme Cash game. The repeat winner said he remembers the day vividly.

“At my last event, Yolanda Vega told me there was always a chance I could win again. I took her words to heart,” said Magistro.

Magistro, a widower, said he planned to share his good fortune with family and “enjoy life” with his fiancé.

The New York Lottery contributed $245,288,826.79 in Lottery Aid To Education to school districts throughout Suffolk County during fiscal year 2015-2016.