Cristian Marca, a tenant in the house, was arrested for placing the camera, police say. 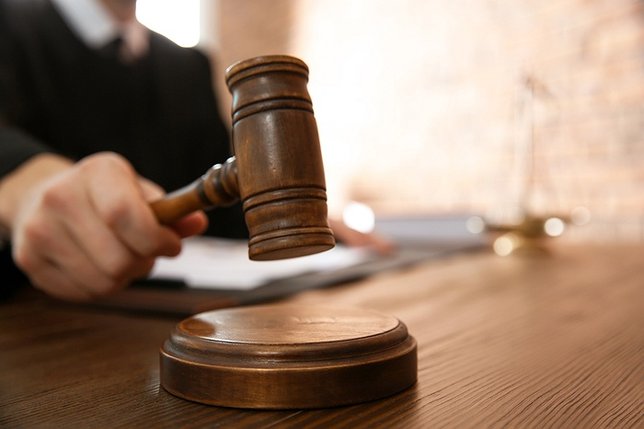 Suffolk County Police have arrested an East Patchogue man for taking videos of his landlord’s family by placing a camera in a bathroom of their home without permission.
The owner of a home on Case Avenue reported to police on May 6 that she had located a miniature video camera in the bathroom of her home. Following an investigation by Fifth Squad detectives, Cristian Marca, a tenant in the house, was arrested for placing the camera and was found to be in possession of video and private images of the residents of the house. In addition to Marca, there were two adults and four children living in the residence at the time.
Marca, 37, of Case Avenue, was charged with two counts of Unlawful Surveillance 2nd Degree. He is being held overnight at the Fifth Precinct and is scheduled to be arraigned at First District Court in Central Islip.
A criminal charge is an accusation. A defendant is presumed innocent until and unless proven guilty.