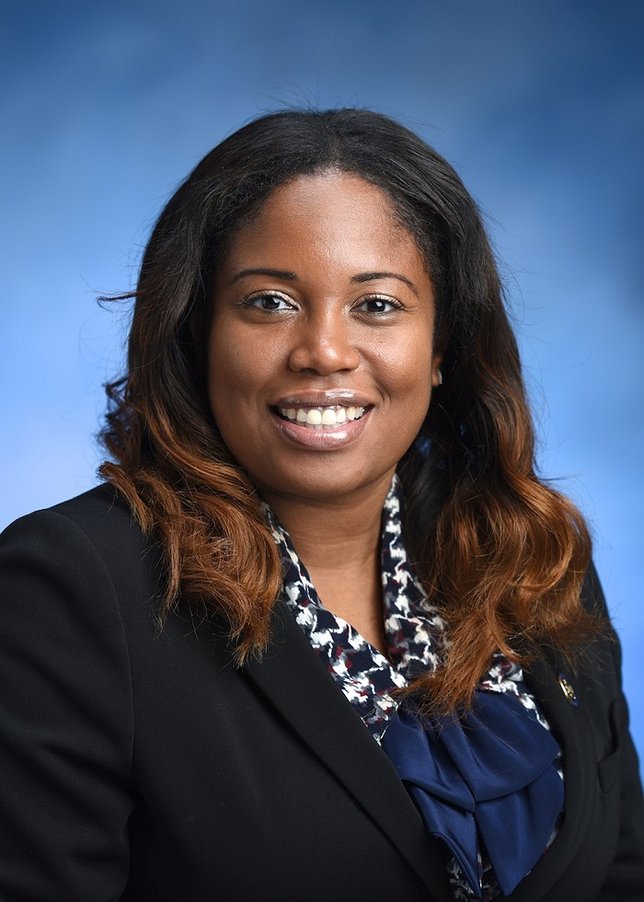 “The Women of Distinction awards are an opportunity to honor the women who do so much for our community,” said Jean-Pierre. “These women demonstrate leadership in various fields from education to business and are committed to making our neighborhoods a better place for all. By honoring these women, we can not only recognize their achievements but also inspire more members of the community to get involved and give back.”

Winner Adam Guglielmelli from Great Neck Road Elementary School drew a picture of Shirley Chisholm and received an award from the Assemblywoman. Adam’s drawing will be featured on next year’s Women’s History Month activity booklet.