Thousands of fans who packed the NYCB Theatre last Friday night for an action-packed night of boasts and body slams, courtesy of Spike TV’s TNA/Impact Wrestling. 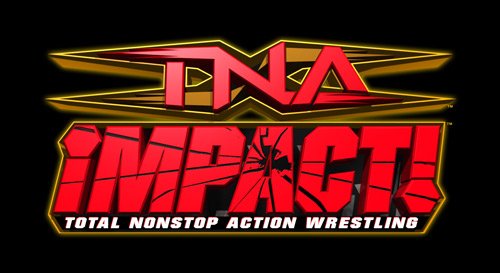 Was the year's biggest and best pro wrestling event held across the bridge this past weekend in New Jersey?

Don’t tell that to the thousands of fans who packed the NYCB Theatre last Friday night for an action-packed night of boasts and body slams, courtesy of Spike TV’s TNA/Impact Wrestling.

With World Wrestling Entertainment’s mammoth “Wrestlemania” event taking place just two days later at Metlife Stadium, TNA decided to capitalize on the elevated concentration of wrestling fans in the area by offering a stacked show. Pop culture icon Hulk Hogan made a super-rare appearance (his TNA role is typically limited to high-profile TV and pay-per-view appearances), while Kurt Angle and Jeff Hardy (both former WWE superstars) also drew in fans with their name value. TNA World Champion (and Long Island native) Bully Ray competed in the main event, while popular homegrown talent like “Cowboy” James Storm and Bobby Roode filled out the rest of the card.

While already in business for over a decade, TNA Wrestling maintains its position as a growing company. While nowhere near as large as Vince McMahon’s WWE in budget or corporate scope, they happily take advantage of their relative lack of size to offer their fans a more interactive live experience while enjoying their top-notch roster.

“This is the perfect opportunity to show New York what Impact Wrestling is all about,” said Jersey Shore native Robbie E, who lost his match to the ever-popular Joseph Parks in the evening’s opening contest. “We don’t need a stadium when we have the biggest stars in wrestling, like Hulk Hogan. We don’t need a lot of pyro when we have the best athletes on the planet.”

“There are a lot of wrestling fans in town this weekend for a lot of different reasons,” he continued. “But I guarantee you that the fans who came to see us on Friday night will be talking about us, tweeting about us, and looking out for when TNA is back in Long Island or anywhere else they can get to.”

This event comes right on the heels of local Smithtown resident and wrestling legend Mick Foley being inducted into the WWE Hall of Fame - yet another reason for Long Island wrestling fans to celebrate.