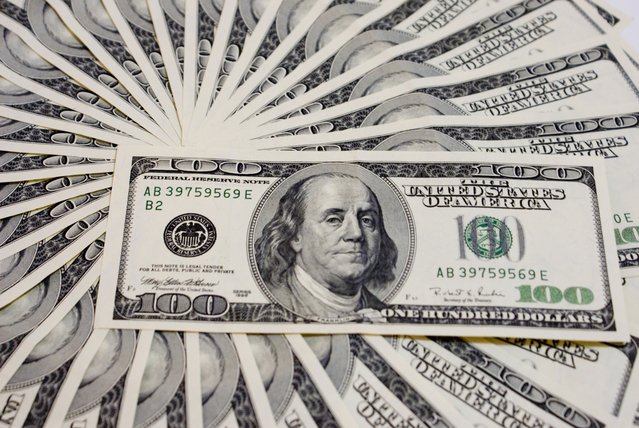 Photo by: Mokra, via Free Images.

Riverhead, NY - March 8, 2017 - In a move to increase public transparency of asset forfeiture funds administered by Suffolk County’s Police and Probation Departments and District Attorney’s and Sheriff’s offices, Legislators last evening approved a policy requiring recipient agencies to report on asset forfeiture accounts’ including receipts and expenditures.  The bill also directs the County Comptroller to conduct biennial audits of all books, records and accounts in receipt of these monies.  The bill, sponsored by Majority Leader Kara Hahn (D-Setauket), moves to provide greater insight into funding the County receives through the confiscation and sale of assets resulting from, or used to support, illegal activities.

Under law, asset forfeiture funds are considered “off budget” items that are not part of the County’s general operating budget and are held and expended at the discretion of law enforcement agencies in accordance with federal and state guidelines.  However, very little about the funding and its uses are currently made publicly available.

With the adoption of this bill, agencies that receive asset forfeiture funds will be required to submit an annual report to the Legislature and Comptroller’s Office detailing their receipts and expenditures associated with their department’s fund. The bill further directs the Comptroller’s office to review information on the statute under which assets and funds were received by the County; the amount of funds retained by the County; the agencies which received the local share of such forfeited assets and an itemization of the expenditures made with the agency’s portion of the forfeited funds every two years in order to ensure the information is accurate and use of the funds are appropriate.

“The ability to answer ‘Who, What, When, Where and Why’ is central to the mission of oversight and maintaining public trust.  As Suffolk County routinely receives asset forfeiture funding from our federal and state partners, it is vital to know what has been provided to us, how it was originally obtained and how it was used to enhance public safety,” said Legislator Hahn.  “There is no doubt, that the funding provided to Suffolk County through the asset forfeiture program continues to allow for the expansion of public safety efforts.  Greater understanding and scrutiny of these funds and the programs supported by them, will not only ensure taxpayers that the funds are being used appropriately, but will also serve to highlight the important work being done to protect them from crime.”

The bill now goes to County Executive Steve Bellone for his signature within the next thirty days.  Upon its full implementation, the first report from each of the four County agencies that maintain asset forfeiture fund accounts will be due on March 15, 2018 and every year thereafter.

In the United States, asset forfeiture has been codified in federal law since 1789; however, it wasn’t until 1978 when Congress expanded the law to permit forfeiture of all money used in, or acquired from, the illegal drug trade that its use by law enforcement agencies rose.  The Comprehensive Crime Control Act of 1984 further expanded the law to allow for the forfeiture of real property.  Recent nation-wide efforts to reform asset forfeiture policies have been gaining traction with neighboring Connecticut the latest state to introduce legislation seeking to change aspects of the law.  Suffolk County law had required the Comptroller to conduct annual reviews of asset forfeiture accounts until 2003, when the policy was changed to allow auditors the ability to focus on other County priorities.