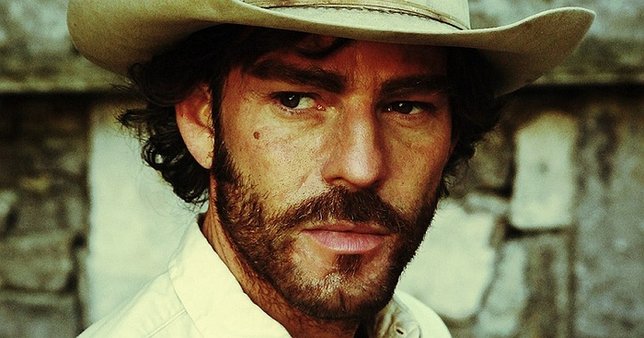 Stony Brook, NY - February 28, 2017 - Actor Stephen Dorff and members of Yo-Yo Ma’s Silk Road Ensemble, Kinan Azmeh and Christina Pato, will be Tom Needham’s guests this Thursday on the Sounds of Film on WUSB. Stephen Dorff will be discussing his film Wheeler. The movie is about an aspiring country musician and features Dorff's original songs and score. In addition, Kinan Azmeh and Christina Pato will be talking about their HBO film Music of Strangers: Yo-Yo Ma and the Silk Road Ensemble.

Actor Stephen Dorff is one of Hollywood’s busiest actors. He is well known for his roles in The Power of One, Backbeat, World Trade Center, I Shot Any Warhol, Blade and Sophia Coppola’s Somewhere. Stephen will be discussing his latest starring role in Wheeler, a story about a musician from Kaufman Texas, who travels to Nashville with the lifelong dream of trying his hand at country music.  The film co-stars music legend Kris Kristofferson, Audrey Spillman, Bobby Tomberline and Bart Herbison. The Sounds of Film will also feature Stephen Dorff’s music from the Wheeler – Original Motion Picture Soundtrack.

Also joining Tom on the program will be Kinan Azmeh and Christina Pato, who are both featured in HBO’s Music of Strangers: Yo-Yo Ma and the Silk Road Ensemble, directed by Academy Award-winning director Morgan Neville. The film tells the story of an extraordinary group of musicians from around the world who have been coming together to celebrate the universal power of music for the past 17 years. The movie follows the members of the international ensemble as they gather in locations around the world, exploring ways that art can preserve traditions and shape cultural evolution. The Music of Strangers: Yo-Yo Ma and the Silk Road Ensemble highlights the work of two musicians, Syrian clarinetist Kinan Azmeh and Galician bagpiper Christina Pato. The film was recently nominated for a Grammy Award.
About the Sounds of Film
The Sounds of Film is the nation’s longest-running film-themed radio show.  For the past 30 years, the program has delivered a popular mix of interviews and music to listeners all over Long Island, parts of Connecticut and streaming live on the Internet. Previous guests include Laurie Anderson, Chuck D., Dionne Warwick, Ralph Macchio, Jim Breuer, Kurtis Blow, Michael Moore and Lalo Schifrin.