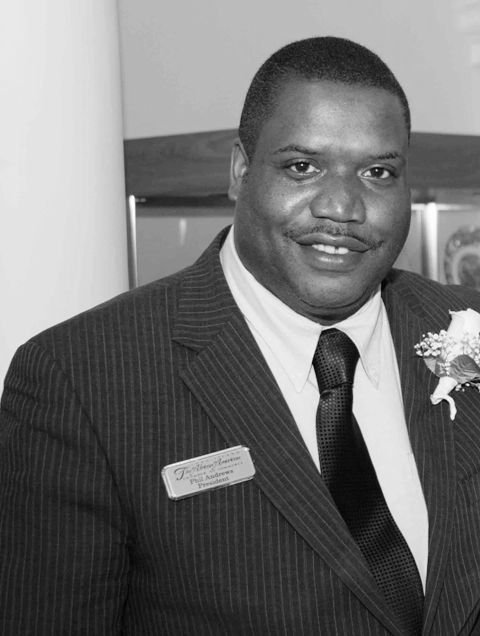 The Excellence in Communication Awards will be held on Thursday, March 24th, 2016 from 8:00 a.m. to 10:00 a.m. at the Crest Hollow Country Club 8325 Jericho Turnpike Woodbury New York. This inaugural event will recognize industry professionals for their excellence in marketing, communications, public relations, website and graphic design.

Dr. Taylor Williams has provided a free internship program through New York Trend for over 20 years to college students, serving as a mentor and providing hands on training and experience for future leaders in the media industry. New York Trend has also underwritten charitable tickets over the years, providing free tickets to many concerts and events to community members.