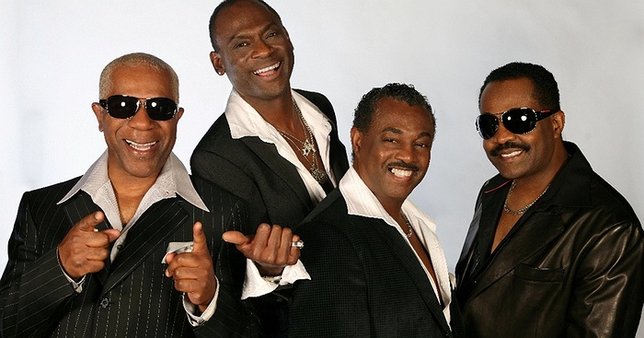 Stony Brook, NY - January 29, 2019 - Robert “Kool” Bell of Kool & the Gang is Tom Needham’s featured guest this Thursday at 6 pm on WUSB’s ‘The Sounds of Film.’ He will be talking about Kool and the Gang’s 50 years in the music business, and the frequent use of their music in block buster movies.
Kool & the Gang is one of America’s popular bands. They have won seven Grammy Awards. They are the most sampled artist of all-time. Throughout their career, they have sold over 80 million albums, and had 25 top 10 singles. Some of their hits being featured on this special edition of ‘The Sounds of Film’ include “Cherish,” “Celebration,” “Ladies’ Night,” “Get Down On It,” and “Too Hot.” Their music has also been prominently featured in movies like “Pulp Fiction,” “Saturday Night Fever,” and “Rocky.” In addition, Robert “Kool” Bell runs the successful company Just Kool Enterprises, and has released Le Kool Champagne and Just Kool Cologne.
About the Sounds of Film
The Sounds of Film is the nation’s longest running film and music radio show.  For the past 30 years, the program has delivered a popular mix of interviews and music to listeners all over Long Island, parts of Connecticut and streaming worldwide live on the internet at wusb.fm. Past people interviewed for the show include Big Daddy Kane, Dionne Warwick, Alec Baldwin, Gretchen Carlson, Bobby Rydell, Abby Martin, Dr. Jordan Peterson, James Mtume, Cindy Sheehan and Josh Fox.