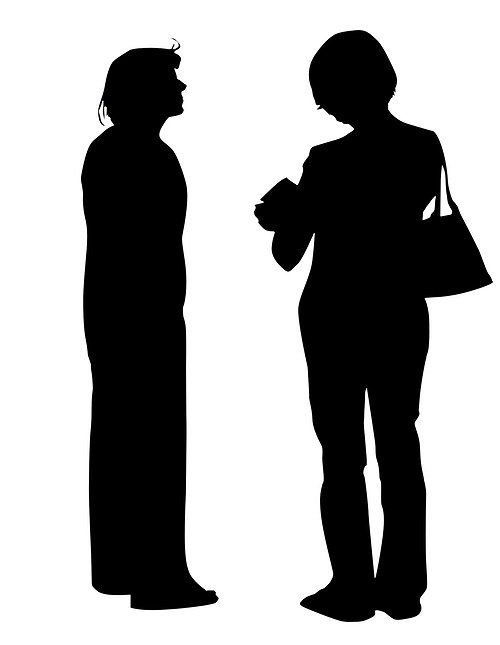 “The package of legislation is crucial to protecting and empowering women.  By passing these measures today, as our first legislative act, we send a strong message to the Assembly and the Governor. We must continue to defend, protect, and honor the women of New York. The bills should not be delayed further.  It’s my hope that the Assembly considers the measures post haste and, subsequently, the Governor sign them into Law.” said Senator LaValle.

The eight bills comprising the Senate’s Women’s Equality Agenda were passed in 2013 and 2014 but were not acted upon by the Assembly. The measures include:

The Trafficking Victims Protection and Justice Act (S.7) toughens penalties against those who buy and sell young women, men, and children and reduces the stigma defendants may face when they are victims of the massive $32 billion sex trafficking industry.

The bill will also strengthen the investigative tools used to build a case against traffickers. Sex trafficking will be an affirmative defense to prostitution and the term “prostitute” will be eliminated from the Penal Law, as that term stigmatizes defendants who are in fact victims of sex trafficking. Nowhere else in the state’s Penal Law are individuals identified by the crime they allegedly committed.

Despite existing protections under the law, women in New York earn 84 percent of what men earn and jobs traditionally held by women pay significantly less than jobs predominately employing men. In New York, on average, a woman working full time is paid $42,113 per year, while a man working full time is paid $50,388 per year. This creates a wage gap of $8,275 between full-time working men and women in the state.

The Senate bill S.1 will help women receive the wages they are entitled to by prohibiting employers from paying employees disparate amounts due to gender.

STOPPING DISCRIMINATION BASED ON FAMILY STATUS

Legislation (S.4) would help working mothers by preventing discrimination in the hiring and promotion of people with families. Employers would be prohibited from denying work or promotions based on family status, such as parents and women who are pregnant. Existing law only prohibits discrimination based on family status in credit and housing, but not employment -- which can have a negative impact on women with children.

ENDING PREGNANCY DISCRIMINATION IN THE WORKPLACE

Discrimination against victims of domestic violence is almost always discrimination against women. Eighty-five percent of domestic violence victims are women; 1.3 million women are victims of assault by an intimate partner each year. Many of these victims are forced to stay with or return to their abusive partners because of a lack of available housing or when they are refused housing.

Senate Bill S.5 would make it illegal to discriminate against domestic violence victims and provides the victims with the option of a civil action if discrimination occurs.

The legislation (S.2) would protect workers from sexual harassment regardless of the size of the workplace. Under current law, people working at businesses with fewer than four employees cannot file a harassment complaint with the state because small employers are exempt from the law that prohibits harassment. More than 60 percent of the state's private employers have fewer than four employees. This bill would ensure that all employees are protected from sexual harassment by applying existing protections to businesses of all sizes.

Under existing law, attorney's fees for sex discrimination cases involving employment, credit, and lending are not available even after the plaintiff proves discrimination at trial. As a result, many who are discriminated against and cannot afford to hire an attorney never seek redress. Also, those who hire an attorney on a contingency fee arrangement are not "made whole" for their losses because they must pay for their attorneys out of their recovery. Some who cannot afford to hire an attorney, but who try to do so on a contingency basis, are unsuccessful because the case is either too small or too risky.

Domestic violence legislation (S.6) would allow victims to electronically file for orders of protection. The measure creates a pilot program to allow domestic violence victims to seek temporary orders of protection through electronic means rather than having to appear in person. It also requires the Office of Court Administration to review and update its policies and services to make sure the services available to all crime victims are adequate and appropriate.

The Women’s Equality Bills are supported by The National Organization for Women in NYC; The NYS Anti-Trafficking Coalition, comprised of 140 organizations throughout the state; A Better Balance, an organization that advocates for flexible workplace policies for employees who are pregnant or provide care for family members; and The American Congress of Obstetricians and Gynecologists.  The entire package of  bills will now be sent to the Assembly for consideration.