In a conjoined effort between Johns Hopkins University and Toronto Western Hospital, surgeons have implanted a deep brain stimulation (DBS) device into six sufferers of Alzheimer’s Disease. As part of the ADvance study, these patients and researchers are hoping to find a new form of treatment in the fight against the degenerative affliction that affects the memories and cognitive abilities of many elderly people.

DBS uses a small electrical device, akin to a pacemaker, to send slight pulses toward 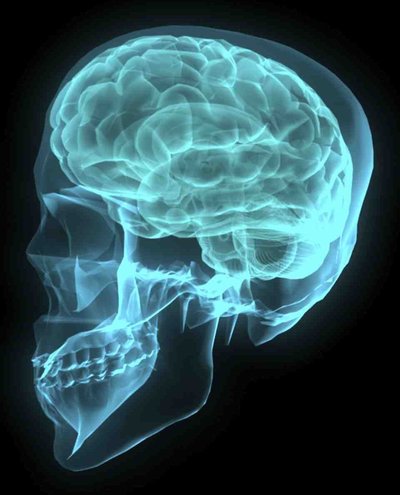 specific areas of the brain. Similar treatments have already seen success on people with Parkinson’s, OCD, chronic intractable primary dystonia, and epilepsy; there is even research being conducted on its effectiveness against obesity. In all, over 85,000 people across the globe have received some form of DBS therapy.

Participants in the ADvance study are hopeful the treatment will prove more successful than what Dr. Wolk, assistant director of the Penn Memory Center, calls “the ongoing challenges in drug research for Alzheimer's.” In sending small electric jolts to the fornix, a significant pathway of the brain’s memory circuit, the initial six-patient pilot of the program has shown some success. The rate of glucose metabolism, which normally decreases in Alzheimer’s patients, actually improved for the test subjects. Glucose consumption is a sign of neuron activity, and DBS managed to localize that increase to areas associated with learning and memory.

This study, with its small sample size, is only the first of many required to determine the potency of deep brain stimulation in relation to Alzheimer’s, but it is promising nonetheless. Few options have proven truly effective in this battle, so even a small step in the right direction could be worth pursuing—only time and a great deal of effort will tell just from where the giant leap in progress will come.

Has your life been impacted by Alzheimer’s disease? Tell us about it on the Long Island Lounge.