What’s to Become of the Nassau Coliseum? 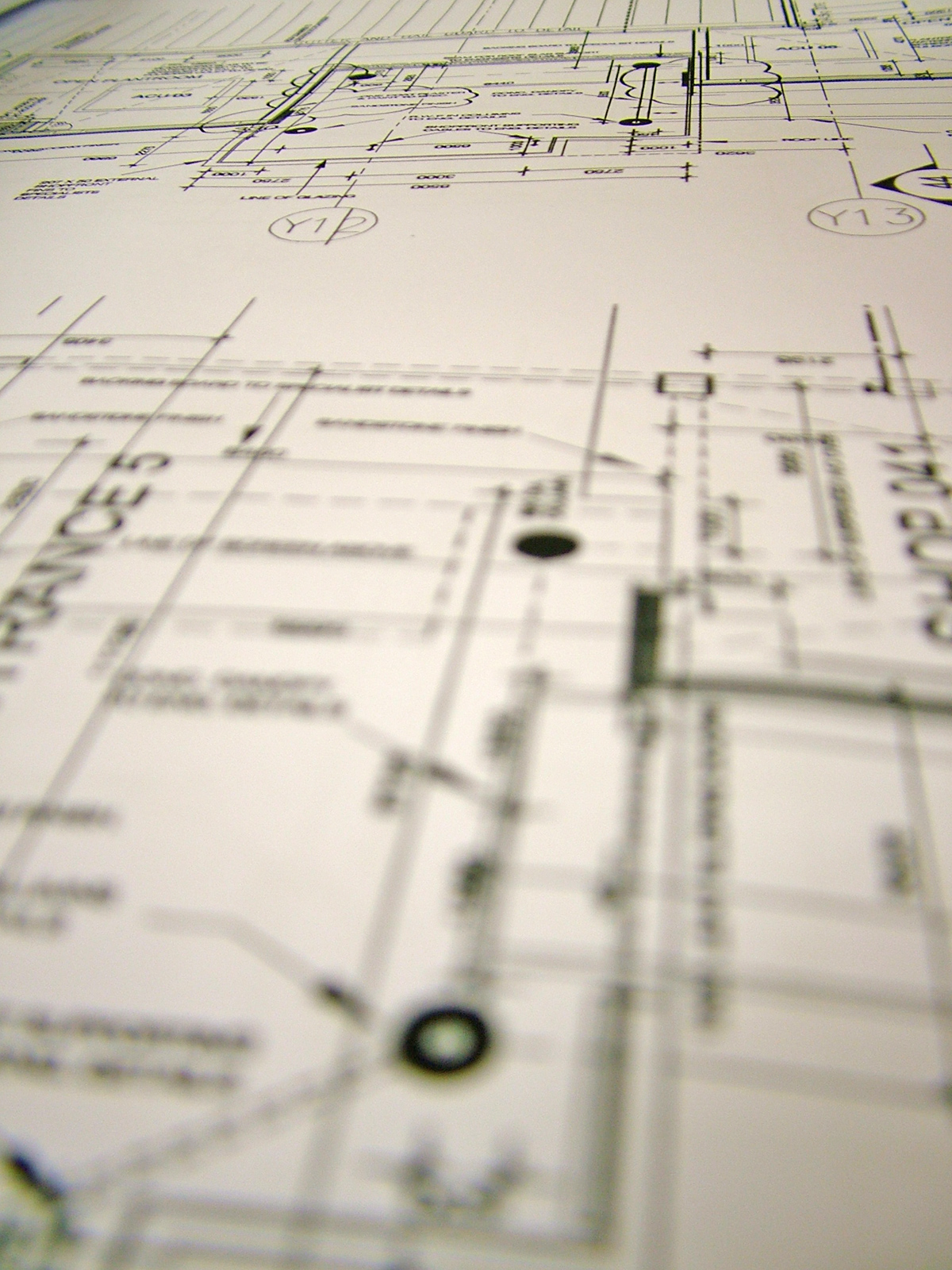 Now that the Islanders are off to Brooklyn, what’s to become of the Nassau Coliseum? Well, plans are being formulated to turn the ocean of concrete that is the “Nassau Hub” into a renovated area not dissimilar to Charles Wang’s proposed “Lighthouse Project,” according to the Long Island Press. Nassau County Executive Ed Mangano stated last week that the proposed plan “will bring Nassau one step closer to ensuring that the Coliseum becomes an attractive destination for Long Island, and an economic generator that creates and retains new jobs and opportunities throughout the Hub.”

The “Hub” refers to the area surrounding the Coliseum itself, which encompasses over seventy acres of land. The proposal is geared toward turning the area into an entertainment hub for Long Islanders in an effort to provide a profitable destination for Nassau County. The Coliseum has served as a solid concert venue since being built back in 1972, so one hopes that the region remains an attractive venue for popular acts in the future. It would seem silly for Nassau to want to lose concert-related revenue, however; stranger things have happened.

The difficulty in developing the area stems from the fact that for a long time, developers and officials have been attempting to renovate the area with little to no cost to the taxpayer. Should Mangano and company pull it off, the area could become a premier destination for entertainment, dining and even living. The original Lighthouse Project called for a towering apartment complex that would have been state-of-the-art. This new project would most likely include something similar.

Don Monti of Plainview, the developer placed in charge of planning the so-called “Nassau Hub” stated “we have been entrusted with the future growth of Nassau County.”