Movie Roundup: ‘Dawn of the Planet of the Apes’ Rules the Weekend Box Office with $73M Debut

Man vs. ape - will they find peace or will war erupt to determine Earth’s dominant species? New release 'Dawn of the Planet of the Apes' captivated the audience with this question and ruled at ... 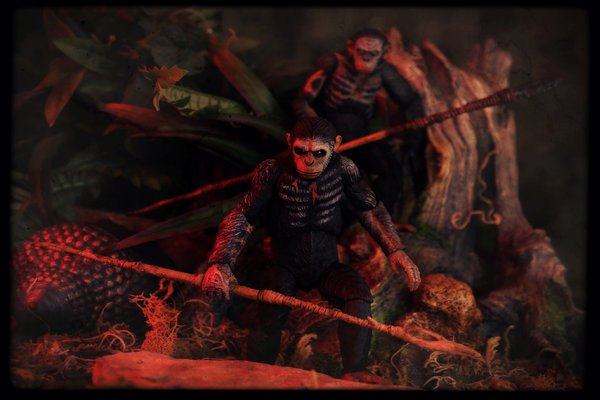 This time around Caesar, the ape, decamps to the forest of Marin County with other genetically evolved apes and primates, but a band of humans who have survived a worldwide plague threatens their kind. A fierce divide between the two species has the audience in suspense to learn whether peace will be restored, or if war between the two species will occur to determine Earth’s dominant species.

Coming behind ‘Dawn of the Planet of the Apes’ was ‘Transformers: Age of Extinction’ bringing in $16.5 million to the weekend box office. In its third week out, the film has grossed $209 million.

‘Tammy’ also remained in the top three at the weekend box office with $12.9 million, and grossing $57.4 million in two weeks.

Overall, the box office continues to drag in revenue for the summer – down nearly 24 percent, compared to the same weekend last year.

Fortunately, this week there are several other new releases to further entice people to get out to the movie theaters.

For those looking for an horror, thriller flick:

For kids and those looking for an animated adventure flick: