Do All Parents Bribe their Kids?

Are you quick to dole out bribes? 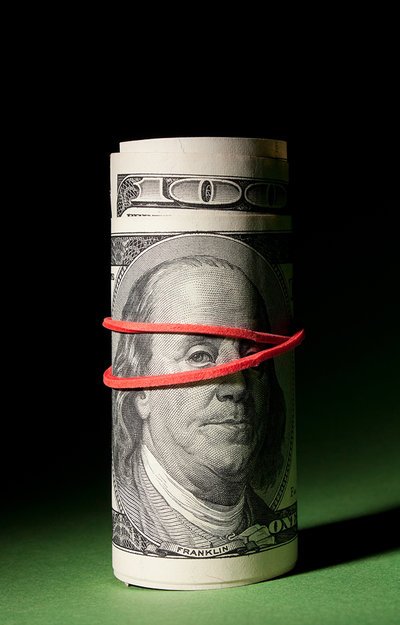 The Merriam-Webster Dictionary defines the word bribe as money or any other valuable consideration given or promised with a view to corrupting the behavior of a person.  As parents, we've all been there at least once or twice!

I was shocked to learn this week that supermodel Heidi Klum pays her children to eat healthy food.  She has been paying her four kids since January to finish their breakfast fruit smoothies.

Doling out bribes -- let's call them rewards, shall we? -- is an art. Offered too often, at the wrong times, or in jumbo sizes, they can teach kids poor life lessons. We all know this, but how often have you begged "If you stop whining, I'll take you to the toy store!" or anything else just to get your child to quit acting up in front of your in-laws? It's totally understandable, but it teaches them that whining gets them exactly what they want. There is a better way to bribe your child.

Once kids understand cause and effect (usually by the time they are in preschool), you have to be especially careful not to offer a bribe to stop bad behavior-a common pitfall. If you do, they'll just act out more, knowing you'll give they whatever it takes to get them to stop. Instead, offer rewards for good behavior before your child has a chance to misbehave. That way, you can feel fully in charge of the terms --both what you're offering and what you'll give it for --instead of making promises (sometimes outrageous ones!) out of mortification and desperation just to stop a public tantrum.

Grade-schoolers understand what a bribe really is, it may not work to say "I'll buy you a video game if you improve your grades." If you do, they may try to negotiate a better deal, feel manipulated, or shrug you off if the new game isn't worth the effort. Instead of offering a prize, talk to your child about what you think he needs to work on-whether it's doing a better job on homework or taking on more chores - and how you might reward them if they shows they're making an effort. If you include them in creating a plan of action, they'll be way more likely to succeed.

Money can be a powerful motivator (sometimes it's the only thing that works). But when given at the right times and for the right reasons, even little rewards show kids that good things come to those who work for them. And that lesson lasts longer than all the quarters, video games, and stickers it takes to teach it to them.

How do you handle bribery in your house?  Let us know on LongIsland.com's Parenting Forum.