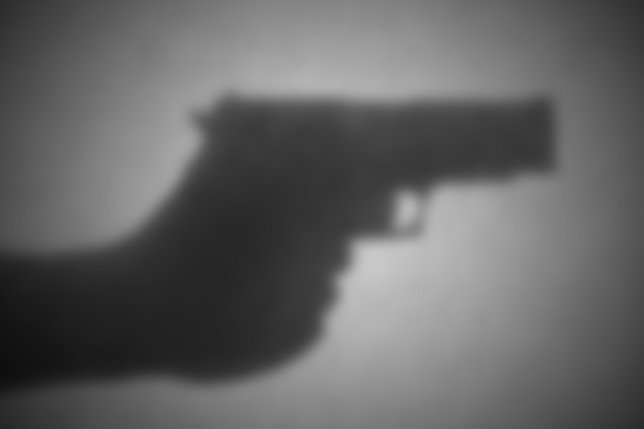 This is a shocking and disturbing case,” District Attorney Sini said. “The defendant’s intentions were very clear that she wanted this person murdered, and she was ready and willing to pay for it. Thankfully law enforcement was notified and able to intervene before anyone got hurt, and today’s guilty plea ensures she is held accountable.”

Elsy Rodriguez-Garcia, 27, pleaded guilty to Conspiracy in the Second Degree, a class B felony. Pursuant to the plea agreement, she is expected to be sentenced to two to six years in prison.

Rodriguez-Garcia agreed to pay for the murder, which she would wire to the hitmen once she received proof that the murder had occurred.

Pursuant to the investigation, a doctored photo purporting to show the targets of the conspiracy was sent by the co-conspirator to Rodriguez-Garcia as “proof” that the murder had been carried out. The photo, which was created by the Suffolk County Police Department’s Identification Section, appeared to show a deceased woman and child in the countryside of Ecuador.

Following the investigation, Rodriguez-Garcia was arrested on July 13.

Rodriguez-Garcia is scheduled to be sentenced in front of Suffolk County Supreme Court Justice John Collins on April 15. She is being represented by William Ferro.

This case is being prosecuted by Assistant District Attorney Anne E. Oh, of the Enhanced Prosecution Bureau.