Get in the spirit of St. Patrick's Day and check out some of these concerts to enjoy traditional and non-traditional Irish music! 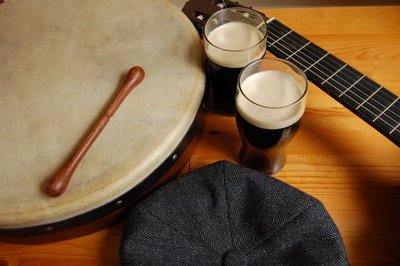 It’s hard not to ignore the foot-tapping beats of Irish music, and there are many venues around Long Island that will be bringing world-renowned Irish musicians to their stages.  Ranging from traditional Irish music to more modern takes on the classics, this music is sure to get you out of the winter blues and into the St. Paddy’s Day spirit. We have some big names coming to Long Island this month, including Black 47, the Irish expats who have been rockin’ the Bronx since the 80s, and punk rockers the Dropkick Murphys.  For those who prefer the calmer classics, the Celtic Tenors will be in Huntington the day before St. Patrick’s Day to transport you to Ireland and invoke the sounds of the Emerald Isle.

Here are some concerts and happenings where you can hear Irish music this month: