Movie Roundup: Tight Race to the Top of the Weekend Box Office between ‘Non-Stop’ and ‘Son of God’

It was a tight race to the top of the weekend box office chart as 'Non-Stop' and 'Son of God' came out to take over the spot 'The Lego Movie' reigned for three straight weeks. 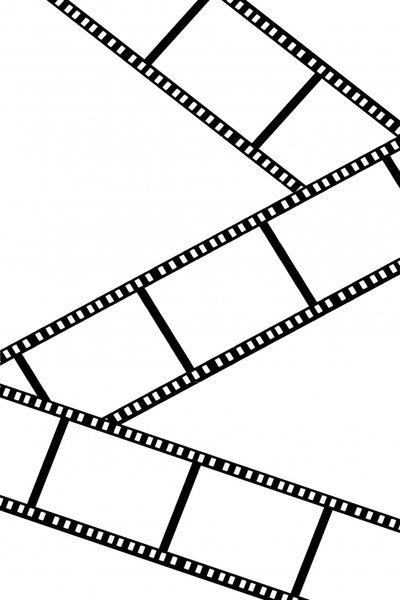 On the one hand, there’s action with Liam Neeson, and on the other hand, there’s a biblical drama that tugs at the heartstrings of many Christians. So, the question is did ‘Non-Stop’ or ‘Son of God’ wind up at the top of the weekend box office on their first weekend of release?

It was definitely a tight race, but it was ‘Non-Stop’ that made it to the top spot this weekend.

‘Non-Stop’ brought in $30 million this weekend, while ‘Son of God’ brought in $26.5 million.  ‘Non-Stop’ offered movie-goers an airline thriller that was complete with suspense and it didn’t hurt to have Liam Neeson star in it.

The heated competition between ‘Non-Stop’ and ‘Son of God’ pushed ‘The Lego Movie’ out of the top spot after it held it for three straight weekends. ‘The Lego Movie’ brought in $21 million this weekend, rounding its total gross since release to $209.3 million. But, that doesn’t compare to Disney’s animated film ‘Frozen,’ which has reportedly brought in $388.7 million ($1 billion worldwide).

As we welcome in March, catch these great films at the theaters if you haven’t already and expect a number of other interesting new movie releases!

For those looking for action and drama:

For those looking for an animated film with adventure and comedy: