Home » Things to Do » Planetariums 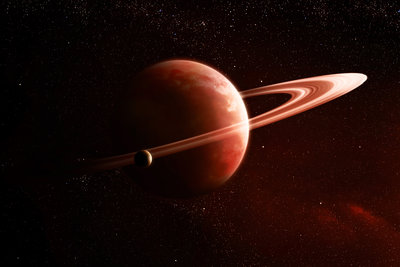 The Charles and Helen Reichert Planetarium at the Vanderbilt Museum, located on the sprawling Vanderbilt estate in Centerport on the North Shore, is Long Island’s most active and popular planetarium.  The planetarium is the most modern part of the estate, as the other buildings were built in three stages between 1910 and 1936.  Formerly known as the Vanderbilt Planetarium, the facility was renamed after a private donation was made by IGA Magnates Charles and Helen Reichert in order to preserve the historical and educational site.  The planetarium was built on the estate grounds in 1971, and is currently operated by Suffolk County.   The planetarium reopened in March 2013 after being closed for over a year for massive renovations that included a new projection system with video and surround sound, new lighting, and a whole new interior with 147 plush reclining seats.

Inside the planetarium, the audience can get a detailed look at the night sky, including stars and animated constellations.  Several different shows that include NASA imagery are featured at night, which change seasonally, including “Long Island Skies,” “Stars,” “Black Holes,” and “Solar System Odyssey.”  The Reichert Planetarium also hosts themed music nights, in which light shows are produced on the planetarium walls to the beat of the music.  The planetarium is known for its staple classic rock nights with music from bands like Led Zeppelin, Pink Floyd, and the Rolling Stones.

The Cradle of Aviation Museum in Garden City also has a JetBlue Sky Theater Planetarium, which features a high-resolution projection on a five-story-tall screen that the museum calls “3D without the glasses.”  It also offers a state-of-the-art sound system.  Three shows are offered, and each show is preceded by a short presentation on the Long Island night sky that acquaints the audience with planets, stars, constellations, and the mythical gods and goddesses for which many celestial bodies were named. Limited show times are available.