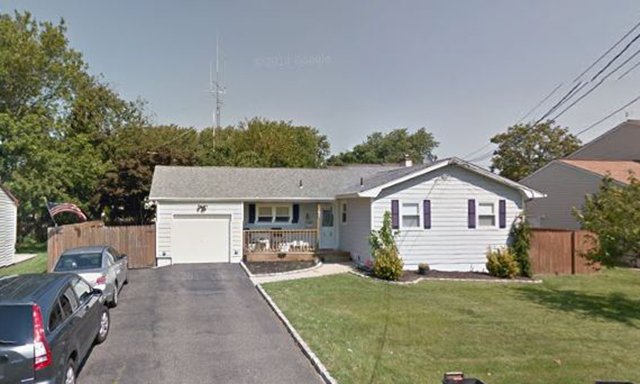 When a fire broke out at a West Babylon home this morning, Police Officer Avital Donnenfeld sprung into action. According to a statement about the incident released by the Suffolk County Police Department, Donnenfeld was on routine patrol in the early morning, when he observed smoke emanating from the area of Ecker Avenue and Route 109.

He realized the smoke was coming from the home located at 197 Ecker Avenue and woke up resident Theresa Hoffman, who alerted her husband, who was in the shower at the time. Donnenfeld helped the Hoffmans evacuate the couple’s two sons, ages 6 and 12, from the home.

No one was injured but sadly, the family’s dog, Riley, a 2-year-old Jack Russell Terrier, died in the fire.

Police detectives are investigating the cause of the fire, which is believed to be non-criminal.