The Long Island Accent: What Do You Think About How We Tawk?

We got a ton of responses on social media. Here’s what people told us! 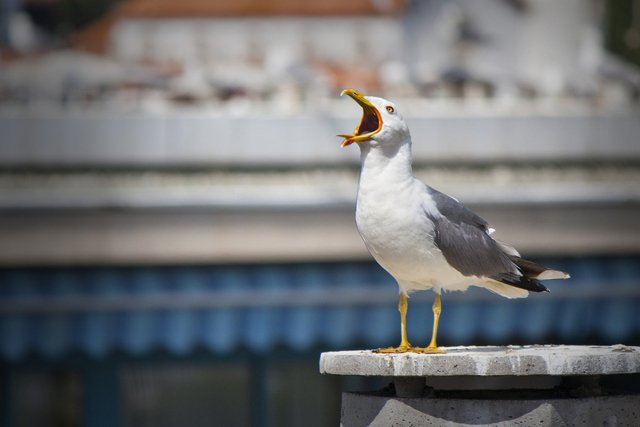 Those who we asked had a number of different responses. Some loved their Long Island accent. Others admitted that they hated it. Still more said it really depends. We generally don’t notice our own accents unless we meet people from another region of the country. (Or when someone has a thicker accent than our own!)

You might be surprised to know that the Long Island was voted least sexiest accent by Big 7 Travel, a website that provides up-to-date, curated travel recommendations, when they asked their audience where were the sexiest – and least sexy – accents in the US.

We came in dead last.

“People from ‘Lawnguyland’ might be a bit upset with being voted as having America’s least sexiest accent. But look, can they really disagree?” the website wrote in their ranking.

Ummm. Duh! Of course we disagree. (BTW, number one went to Texas.) What do they know! The accent is as integral to Long Island as its beaches, lighthouses, and shopping malls. See below for some responses to our query about the Long Island accent. We noticed that most answers could be categorized into a few distinct groups. What do you think? 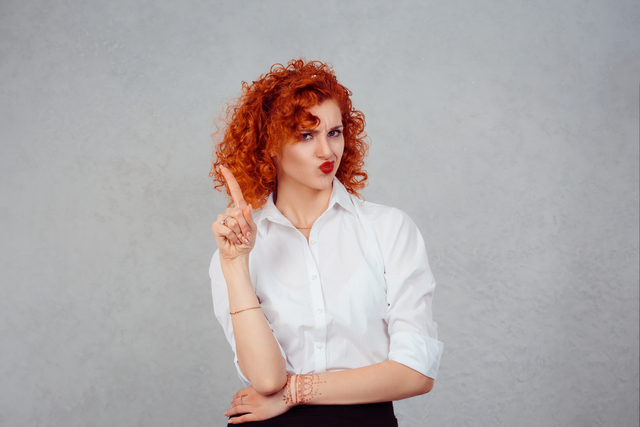 The Naysayers - A few denied we have accents and it's everyone else who speaks oddly.

The Jokesters - Some commenters were more tongue in cheek. 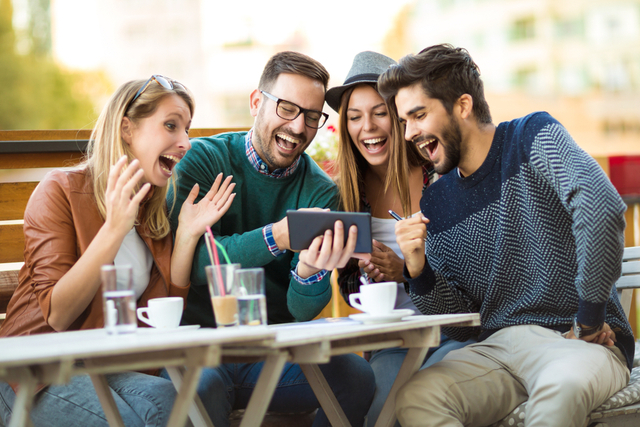 Loud and proud - Many people acknowledged the Long island accent but love it and are even proud.

Not anymore - Some had one but worked hard to get rid of it. 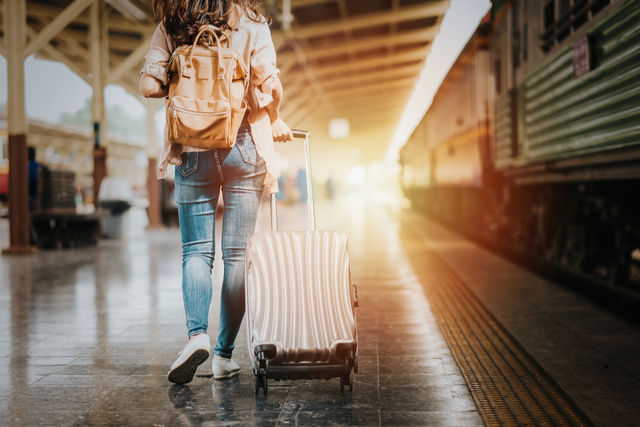 The LI accent is like luggage - Even when people relocated they still seem to keep that Long Island accent no matter how long they’re away from home. 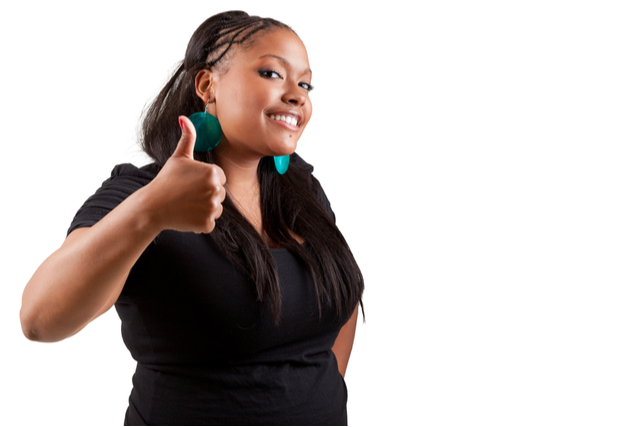 Sticks out like a sore thumb - When we travel, people pick us out right away.