According to detectives, two males approached the victim as she got out of her car on Western Blvd. 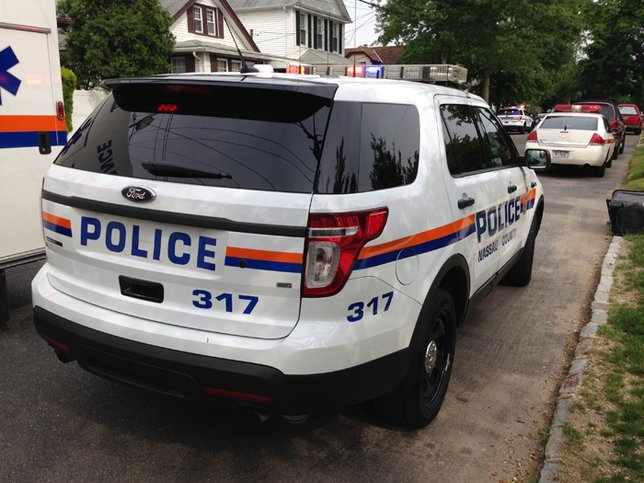 NCPD reports the details of a Robbery on Thursday, December 28, in Baldwin.

Baldwin, NY - December 29, 2017 - The First Squad reports the details of a Robbery that occurred on Thursday, December 28, 2017 at 11:58 p.m. in Baldwin.
According to detectives, two males approached the female victim as she got out of her car on Western Blvd. One of the subjects displayed a black handgun and forcibly removed her property from her person. They then fled southbound on Western Blvd. Both subjects were wearing ski masks and no clothing description is available.
Detectives ask anyone with information regarding this crime to contact The Nassau County Crime Stoppers at 1-800-244-TIPS. All callers remain anonymous.