A broad coalition of 19 states and localities calls on President-Elect Trump to continue the federal government’s defense of the Clean Power Plan. 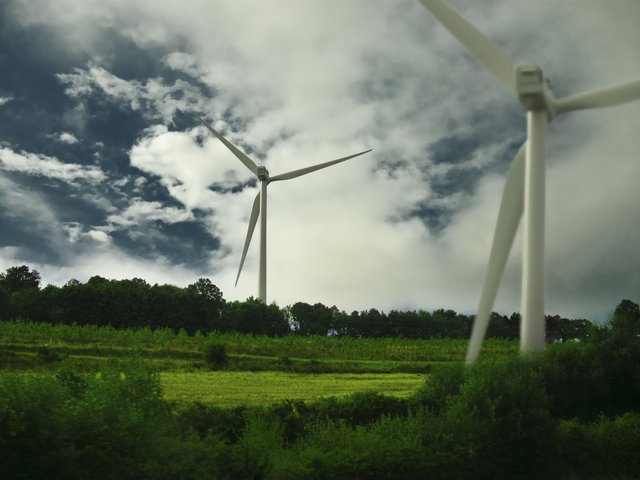 Photo by: Dimitri_c, via Free Images.

New York, NY - December 29, 2016 - A broad coalition of 19 states and localities, led by New York Attorney General Eric T. Schneiderman, called on President-Elect Trump to continue the federal government’s defense of the Clean Power Plan in a letter sent today, urging him to reject “misguided advice” from a group of Attorneys General led by West Virginia to discard the plan,

The letter details why the Clean Power Plan is vital to efforts to limit carbon pollution, and pushes back against ill-conceived efforts to urge the President-Elect to unravel the plan -- which, the letter explains, would be contrary to the law.

“States like New York are on the front lines of climate change – and have demonstrated how to cut pollution and emissions while protecting affordable and reliable electricity, creating jobs, and growing our economy,” said Attorney General Schneiderman. “The Clean Power Plan builds on that successful work and is a blueprint for the critical action needed to fight climate change’s devastating environmental, economic, and public health impacts.  The science is clear and far too much is at stake to turn back the clock on our climate efforts.”

In November 2015, the Attorney General, leading a coalition of states, cities and counties, intervened in defense of the Clean Power Plan against legal challenge in the D.C. Circuit Court of Appeals.  The court heard oral argument for a full day in late September; a decision is expected soon.  In the letter, the coalition vowed to oppose any attempt to send the rule back to EPA prior to the court issuing its decision.

New York and eight other states are part of the “Regional Greenhouse Gas Initiative” (RGGI), which has reduced regional carbon dioxide emissions from the electricity sector by 40 percent from 2005 levels. The RGGI states have shown that by a combination of encouraging shifts to less carbon-intensive fossil fuel generation, increasing reliance on renewable energy, and using proceeds to invest in energy efficiency, substantial reductions in carbon dioxide emissions are possible over a relatively short period, while supporting economic goals and maintaining grid reliability. An independent analysis found that in the first three years of the RGGI program, the reinvestment of allowance auction proceeds is reducing total energy bills across the region by $1.3 billion and adding $1.6 billion to the regional economy, creating an estimated 16,000 jobs in the process.