DUSM O’Brien helped save a wounded FDNY firefighter who was shot twice during an operation to apprehend a high-ranking gang member. 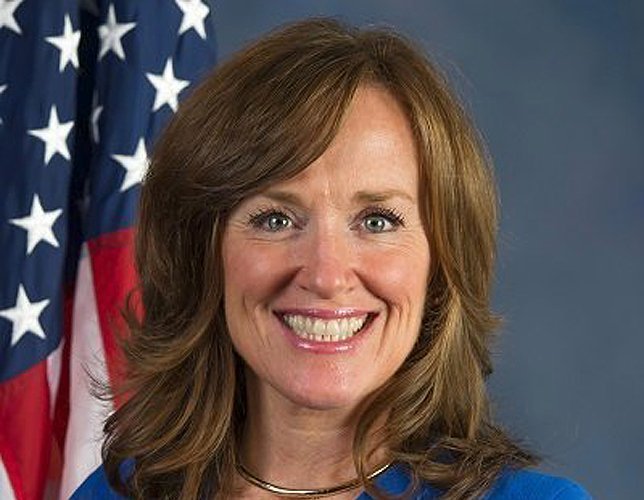 Garden City, NY - December 28, 2017 - U.S. Representative Kathleen Rice will present the Law Enforcement Congressional Badge of Bravery (CBOB) to Deputy U.S. Marshal and Baldwin resident Johnny O’Brien TOMORROW, DECEMBER 29TH at 10:30 a.m. during a ceremony in Rice’s Garden City office. Congress created the award in 2008 to recognize law enforcement officials who demonstrate exceptional acts of bravery.
Deputy U.S. Marshal Johnny O’Brien is receiving the award for his outstanding work with the New York/New Jersey Regional Fugitive Task Force. On August 14, 2015, DUSM O’Brien’s team worked with the Eastern District of New York’s Warrant Squad to locate and apprehend a high-ranking member of the Bloods street gang who violated his supervised release and had multiple prior convictions on weapons charges. During the extraction, the fugitive filled his basement apartment with smoke and began to fire a submachine gun, twice striking a FDNY firefighter who entered the apartment against the Task Force officers’ orders. DUSM O’Brien, DUSM Trevor McPolin and a task force officer pulled the firefighter from the stairs of the basement apartment while the fugitive continued to fire his weapon. With the assistance of the on-site team securing a path and providing a shield, DUSM O’Brien dragged the firefighter to safety. A stand-off continued for several hours, and the fugitive was ultimately killed during an exchange of gunfire with members of the NYPD’s Emergency Response Team, and the wounded firefighter was taken to a nearby hospital for treatment.