For most, the opulence and exclusive waterfront properties of the Hamptons hardly seem synonymous with homelessness. 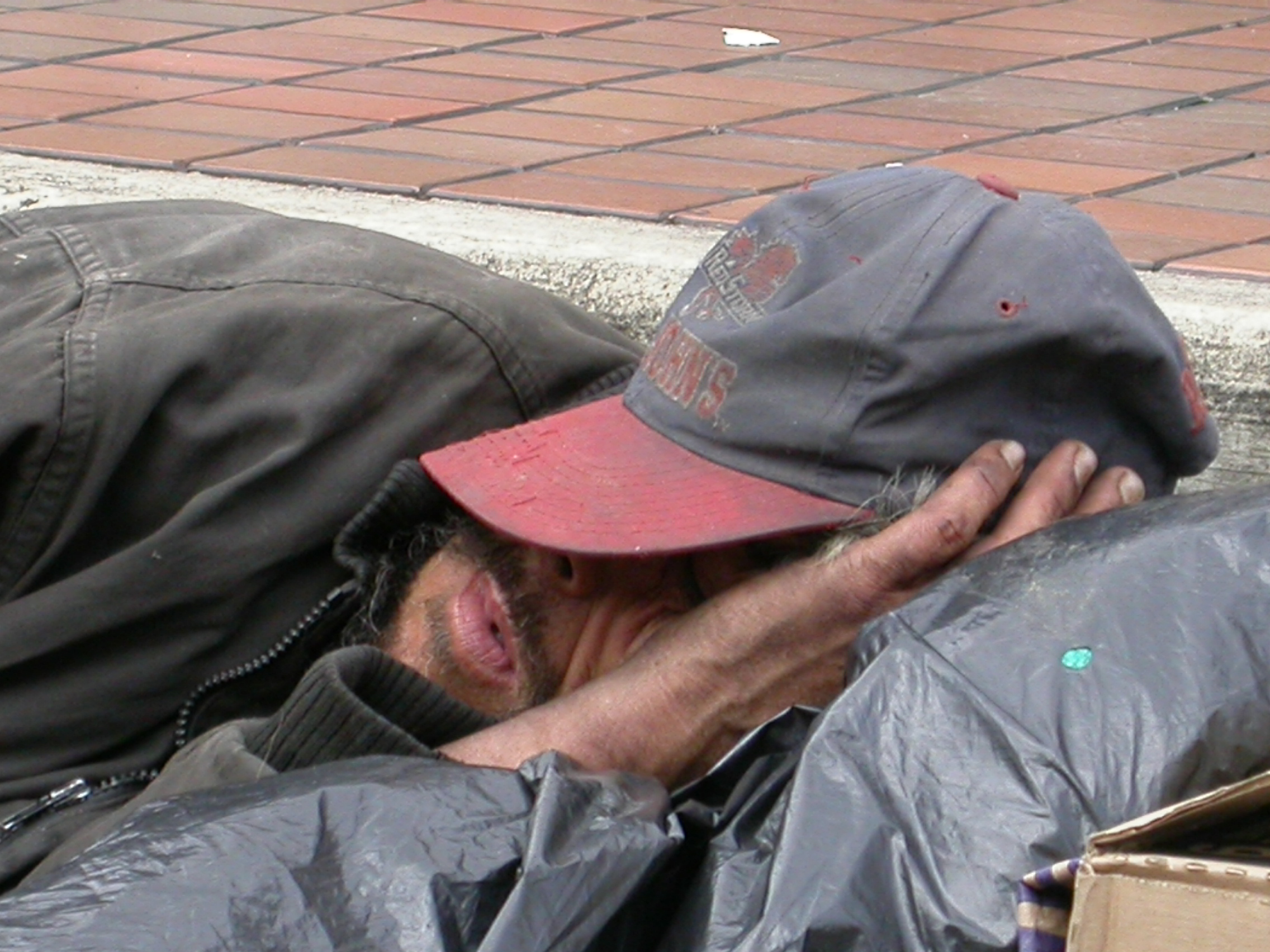 For most, the opulence and exclusive waterfront properties of the Hamptons hardly seem synonymous with homelessness. But for the scores of eastern Long Islanders sheltered each night in a network of area churches, they are indeed synonymous.

In one of the wealthiest areas on Long Island, Maureen’s Haven, a private Long Island charity, works with a group of community churches to provide shelter in their basements and auditoriums on a rotating basis for 50-60 homeless people each night.

Tracey Lutz, executive director of Maureen’s Haven, said the Great Recession has changed the face of homelessness across the country, including the Hamptons.

“We might want to believe that people are homeless because they’re drug addicts and they’re mentally ill and they’re criminals and all these other things and therefore it’s their own fault,” she said. “We can’t necessarily hold onto that for much longer. Because it’s a fantasy.”

While many of the homeless have jobs in local drugstores and restaurants, they can't afford a place to stay and don't want to leave the area where they were born and bred.

Maureen’s Haven , headquartered in Riverhead, was founded about a dozen years ago to protect and empower the east end homeless. More than shelter, the charity provides them with medical and social services, information and support to help them work towards self-sufficiency.

Every evening from November 1st through April 1st, the charity screens and transports the homeless from the north and south forks of Long Island to one of the host churches between Greenport and East Hampton.

“Essentially, in its purest form, we exist to prevent homeless adults from freezing to death during the coldest winter months,” said Lutz.

Guests are welcomed and registered by church volunteers. After a hot meal, they have the opportunity to attend an AA Meeting, consult with a medical professional or social worker, attend an English (ESL) class, take a hot shower, get warm clothes, watch a movie, play board games or just rest. A substantial breakfast is served in the morning and each guest departs with a bagged lunch.

“You’re around people who are loving and have compassion,” said Jennifer Sulzer, a 37-year-old mother of four teenage sons, whose medical problems have precluded her from working and has been using Maureen’s Haven on and off for the past four years.

Funded largely by private donations, Maureen’s Haven operates on an annual budget of $340,000. At its offices, homeless clients have access to computers where they can look for employment and housing during the day.

Joann Piche, chairwoman of the Maureen’s Haven board of directors, said she understands it may be difficult for some to think of the Hamptons as a place where the homeless need help.

“The privet hedges, the beaches, the resort community, the gigantic homes that are used 12 weekends out of the year,” she said. “Every time I drive past one of these homes that for the most part are empty, I’m thinking, wow, how many people could we house in this place?”