Mission Impossible composer Lalo Schifrin will be Tom Needham’s special guest this Thursday at 6 P.M. on WUSB’s The Sounds of Film. 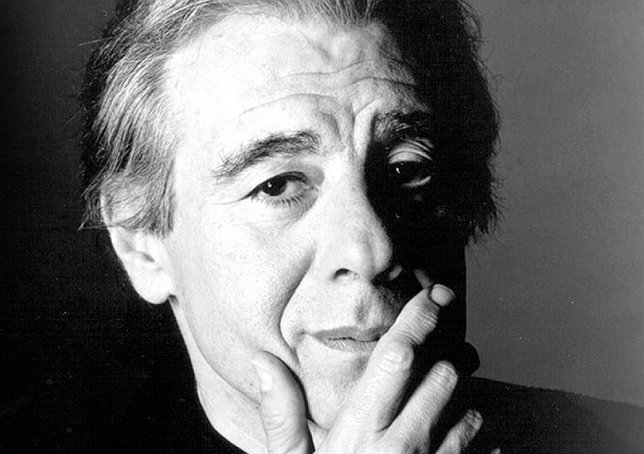 Stony Brook, NY - December 28, 2016 - Legendary film composer, jazz pianist, and conductor, Lalo Schifrin will be Tom Needham’s featured guest on Thursday on The Sounds of Film on WUSB. Lalo is best known for his "Theme from Mission Impossible," as well as his work with Clint Eastwood in the 1960s, the 1970s and 1980s.

Born in Buenos Aires, Lalo Schifrin joined Dizzy Gilespie’s jazz band in 1960. Shortly afterwards, Lalo began working in the United States on a variety of television shows including the Man from U.N.C.L.E., Mission Impossible and Mannix.
After these successes, Schifrin started working on a wide variety of movie scores.  One of his most popular scores for the film Cool Hand Luke included the song “Tar Sequence” which became the theme for New York’s Eyewitness News.  In 1968, he began his long collaboration with Clint Eastwood on the film Coogan’s Bluff.  This led to his popular Dirty Harry soundtracks. 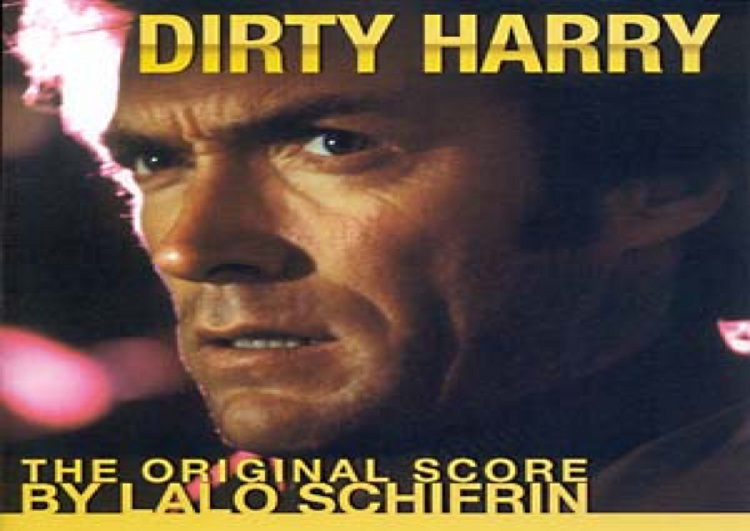 Photo: Dirty Harry Original Score Soundtrack.
Lalo Schifrin has gone on to compose over a hundred scores for films and television including The Fox, Bullit, The Cincinnati Kid, Tango and Rush Hour. He has received four Grammy Awards and been nominated for six Oscars.  The Sounds of Film is paying tribute to  Lalo Schifrin this Thursday with a two-hour special radio broadcast featuring his music and an exclusive interview.
About The Sounds of Film
The Sounds of Film is the nation’s longest-running film themed radio show. For the past 30 years, the program has delivered a popular mix of interviews and music to listeners all over Long Island, parts of Connecticut and streaming live on the internet.  Past guests include composer Carter Burwell, director Mike Leigh, Reverend Jesse Jackson, Edward Norton, Garndmaster Caz and Antonio “Huggy Bear” Fargas.