Afghani Girl Treated at Local Hospital After Being Shot By Taliban 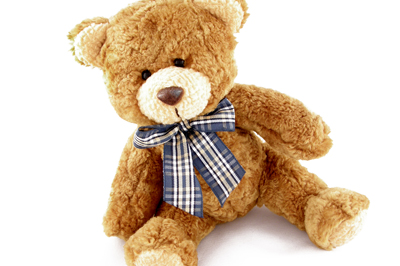 Dr. Kaveh Alizadeh, Marzieh’s surgeon, is a founder of Mission Restore, an organization that helps children who are injured in war torn nations.  Dr. Alizadeh, who is also president of the Long Island Plastic Surgical Group in Garden City, performed the surgery without charge.
Marzieh’s injuries were incurred after she was forced to witness the execution of both her father and her young brother in their native village.  The Global Medical Relief Fund of Staten Island, a non-profit, non-partisan organization that provides aid to children who have been severely injured by  war, natural disaster or illness, helped bring Marzieh to the United States.
The procedure performed by Dr. Alizadeh included repairing scar tissue in her nose with skin grafts taken from both of her ears.  “Her nose was completely scared,” Dr. Alizadeh said.  Doctors also smoothed out a scar on her left cheek, the result of a gunshot wound.  The entire procedure took two hours, and afterward Marzieh was reported to be “resting comfortably” at South Nassau Communities Hospital.
Nassau County Executive Ed Mangano met with Marzieh before her surgery, giving her a big teddy bear and wishes for a speedy recovery.  The United States Marine Corps also provided gifts to Marzieh through the Toys for Tots Foundation.
Marzieh’s upcoming plans have not been released, as have her last name and home village been withheld for security reasons.
Share your thoughts on this article by posting a comment below, or by visiting our Long Island Living discussion forum.