The Third Squad reports the arrests of two Queens women that occurred on Thursday, December 22, 2016 at 11:06 in Uniondale. 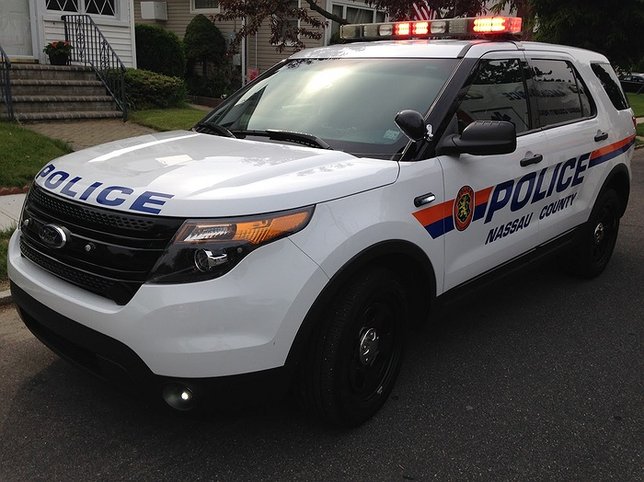 Both UPS employees have been placed under arrest. An investigation is ongoing.

According to detectives, Third Precinct officers received a 911 call to UPS located at 300 Oak Street for a larceny by an employee.  Officers were advised by security that employee, Tajai Montgomery, 21 of Jamaica (Queens) was in possession of an IPhone that was reported stolen on Friday, December 2, 2016.  After further investigation, employee Janae Padgett, 26 of Jamaica (Queens) was found to be in possession of a stolen LG phone.  Both subjects were placed under arrest with incident.

Montgomery is being charged with Criminal Possession of Stolen Property 4th degree and Petit Larceny.  Montgomery will be arraigned on Friday, December 23, 2016 at First District Court in Hempstead.  Padgett is being charged with Petit Larceny and will be arraigned on Tuesday, January 10, 2017 at First District Court in Hempstead.