Acting Nassau County District Attorney Madeline Singas announced that a Cambria Heights, Queens, man was indicted by a grand jury on seven counts related to a November home invasion in which he allegedly attacked a ... 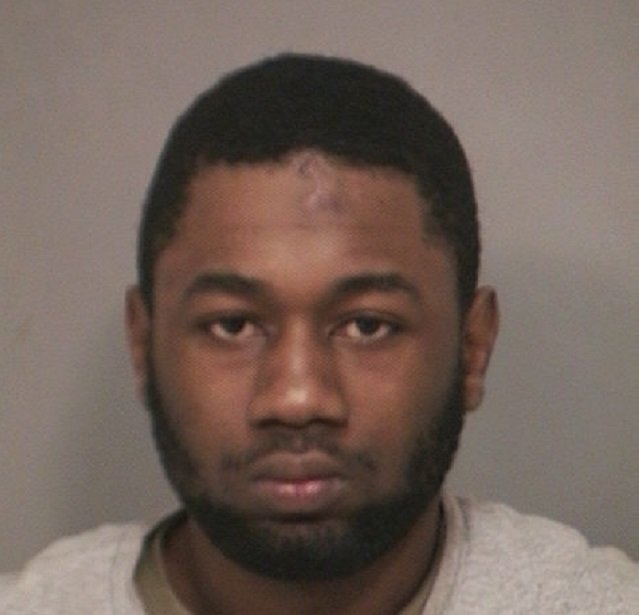 “The victim was sleeping comfortably in his bed when this defendant allegedly broke into the home and woke the victim by slapping him in his chest and later hit him with a blunt object,” Acting DA Singas said. “Home invasions are some of the most frightening crimes we deal with as prosecutors and I thank our partners in the Nassau County Police Department for apprehending the suspect as quickly as they did.”

Acting DA Singas said that at approximately 9:45 p.m. on Nov. 10, the defendant allegedly entered a Uniondale home through a rear basement window. Ramsay removed miscellaneous decorations from inside the home and placed them outside on the ground, near the window. The defendant then went to a bedroom where the victim was sleeping and slammed his hands into the victim’s chest. Ramsay demanded food and money from the victim and the two began to struggle. The defendant picked up a blunt object and began swinging it at the victim and hit the man.

The victim called to his 15-year old son who then called police. The victim, who suffered injuries to his chest and arms, was eventually able to subdue Ramsay until the police arrived.

The defendant was then arrested by Nassau County Police Department 1st Precinct officers.

Ramsay currently has another active case in Nassau, in which he is charged with Assault in the 2nd Degree for a June 11 incident.