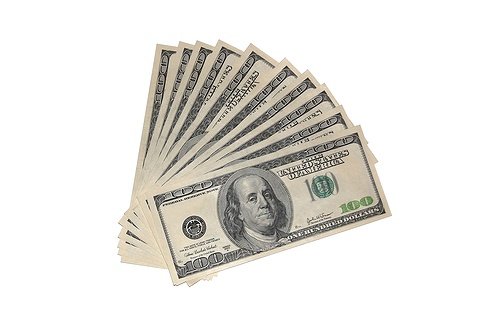 New York Lottery players who purchase tickets for the final drawings to be held on December 19 and December 26 will still be eligible to win all prizes associated with the game. Players may claim prizes up to 365 days from the draw date.

The deadline to enter the second chance drawing for a chance to win a trip to Las Vegas to attend a taping of the eponymous game show and a subsequent chance to appear on the show as a contestant will take place January 6. The drawing will be held on January 13. Winners will travel to Las Vegas February 19-23.