A Nesconset man was arrested after robbing four nearby businesses and burglarizing a Nesconset home during the holiday season. 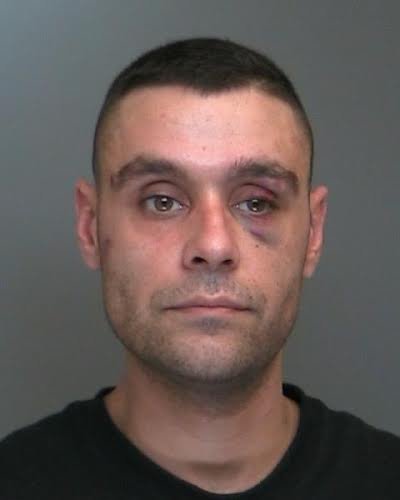 A Nesconset resident has been arrested for the numerous armed robberies that have occurred in the area in December, as well as a burglary that took place last month.

After an investigation was conducted by the Fourth Squad detectives, Joseph Botti, 27, was apprehended by Suffolk County Police on Middle Avenue in Holtsville on December 22.  He was charged with three counts of robbery in the second degree after allegedly flashing a handgun before proceeding to rob the following businesses:

Botti was also charged with third degree robbery after he pushed an employee and stole cash from the Ralph’s Italian Ices located at 221 Smithtown Boulevard, Nesconset on December 9.

Additionally, Botti was charged with one count of second-degree burglary after he broke into a home on Truval Lane in Nesconset on December 21.

He is scheduled to be arraigned at First District Court in Central Islip on Monday.